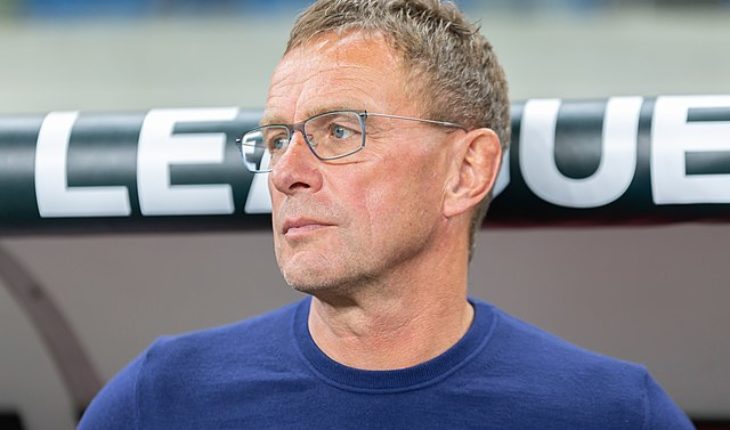 A place in the FA Cup fifth round will be up for grabs tonight when Manchester United cross swords with Middlesbrough at Old Trafford.

The Red Devils beat Aston Villa 1-0 in the last round, thanks to a first-half header from Scott McTominay. Ralf Rangnick’s side went into the mid-season break with a last-gasp victory over West Ham United in the Premier League and will enter Friday’s tie as favourites.

Middlesbrough, on the other hand, advanced to the FA Cup fourth round by beating Mansfield Town 3-2. Chris Wilder’s Boro are seventh on the Championship table and head to Old Trafford off the back of a 1-0 league win over Coventry City.

Manchester United interim boss Ralf Rangnick has confirmed that Paul Pogba and Luke Shaw will both be involved against Middlesbrough following spells on the sidelines.

Aaron Wan-Bissaka and Jadon Sancho will also be included in the squad, but Victor Lindelof (illness), Eric Bailly (ankle), Edinson Cavani (fatigue) and Jesse Lingard (personal) will all miss the game. Meanwhile, Mason Greenwood has been suspended by the club for the foreseeable future due to off-field matters.

David de Gea could be in goal again for the Red Devils, with Rangnick expected to name a strong XI. Luke Shaw is a strong contender to start, joining the likes of Diogo Dalot, Raphael Varane and Harry Maguire in the backline.

Despite returning from a long injury layoff, Paul Pogba could be thrown straight into the starting XI. The Frenchman will look to make an immediate impact and show what the team has been missing in the last two months.

Scott McTominay has starred in a deeper role in recent weeks and should retain his place in Rangnick’s starting XI, with Bruno Fernandes tasked with unlocking the rigid Boro backline with his incisive passing and vision.

Anthony Elanga deserves to keep his place on the left in the front three after repaying the manager’s faith in the last few games. Cristiano Ronaldo is expected to lead the Man United attack, while Mason Greenwood’s suspension has opened the door for Jadon Sancho to feature prominently on the right flank.

As for Middlesbrough, new signing Riley McGree has tested positive for Covid-19 while on international duty with Australia. He misses out on a trip to Old Trafford, along with Sammy Ameobi, Darnell Fisher and Marc Bola with injuries.

Joe Lumley will start between the sticks, aiming to produce a top performance at Old Trafford. A back three of Sol Bamba, Dael Fry and Paddy McNair should feature, with wing-backs Isaiah Jones and Neil Taylor providing attacking impetus from the flanks.

Jonny Howson will act as the destroyer in the three-man Boro midfield, with Martin Payero and Marcus Tavernier adding energy and solidity.

Andraz Sporar, who scored the winner against Coventry City last weekend, will be paired up front with Folarin Balogun in a bid to cause problems to the Man United backline.

Middlesbrough have proven to be a tough nut to crack under Chris Wilder, with the Championship side conceding only five goals in their last 10 games across all competitions. This is when Bruno Fernandes’ role will be important on Friday, as the Portuguese midfielder has the skill-set to cut open the tightest of defences. Having got back his rhythm in the last few weeks, he will be eager to make a telling contribution.

Isaiah Jones has been one of the stars for Middlesbrough under Wilder, providing plenty of energy, width and attacking impetus from the right wing-back position. The 22-year-old is a key player in Wilder’s system and has the qualities to cause plenty of problems to the Man United defence. 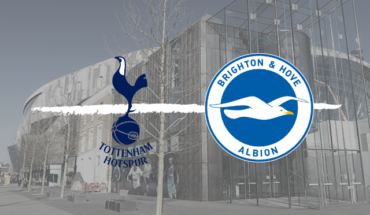 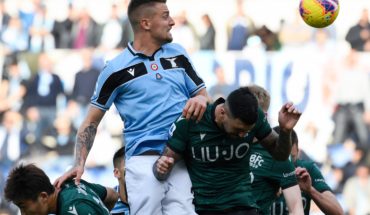 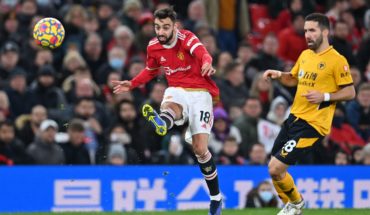