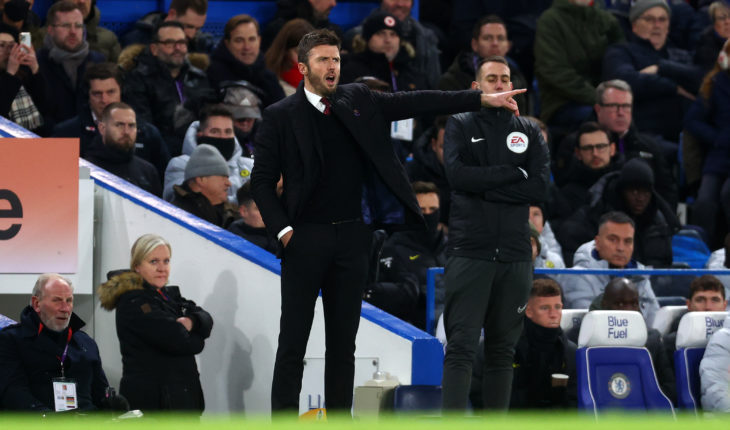 Manchester United will look to build on their weekend display when they host Arsenal at Old Trafford on Thursday evening in the Premier League.

The Red Devils took a point away from league leaders Chelsea in west London on Sunday. They put in a dogged defensive display and will perhaps feel they should have done more to pick up an elusive away win at Stamford Bridge.

Manchester United will be buoyed by the appointment of Ralf Rangnick as the club’s new interim manager until the end of the season, although delays with work visa means Michael Carrick will once again be in charge come Thursday.

Harry Maguire will be available for Manchester United after serving a one-game suspension. The Red Devils were handed a big boost at the weekend when Mason Greenwood returned to the squad against Chelsea after recovering from Covid-19.

Edinson Cavani could return to action against Arsenal having missed the last three games due to a tendon problem. Luke Shaw failed to make the squad against Chelsea after suffering a knock to his head against Watford and remains doubtful for the upcoming fixture.

David de Gea kept his team in the first half against Chelsea by making a couple of crucial saves. His importance continues to grow with every passing week and the Spaniard is expected to have a busy evening between the sticks against Arsenal.

Harry Maguire is expected to return to the Manchester United lineup after serving a one-game suspension. The Manchester United skipper will in all likelihood replace Eric Bailly at the heart of the defence, even though the Ivorian enjoyed a solid outing against Chelsea.

Victor Lindelof, Aaron Wan-Bissaka and Alex Telles are set to keep their places in the Reds backline against the Gunners. 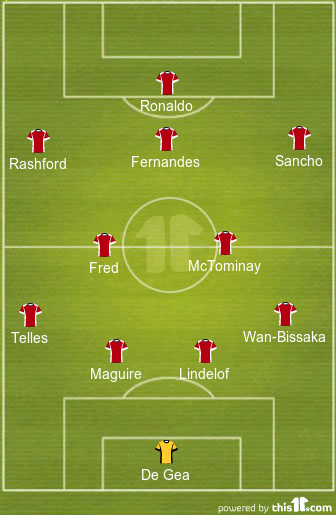 Carrick could make a change or two in midfield on Thursday. Nemanja Matic could drop out after his exertions against Chelsea. Fred and Scott McTominay work well in a pair and Carrick could go with them to protect Manchester United’s shaky backline against Arsenal’s in-form attackers.

Bruno Fernandes failed to make a mark in the last game against Chelsea from an unconventional false 9 role, although the Portuguese’s incisive passing, vision and energy make him one of the first names on the team sheet.

Two goals in two games should give Jadon Sancho a lot of confidence heading into the Arsenal game. He’s slowly starting to show why the club shelled out so much money to sign him from Dortmund this summer. The 21-year-old will start on the right flank with Marcus Rashford set to keep his place on the other flank.

It was a big decision from Carrick to leave Cristiano Ronaldo out of the Manchester United lineup against Chelsea, and while the plan worked, the Portuguese international is expected to be recalled against Mikel Arteta’s men.

He will be raring to get on the score sheet on Thursday, as Manchester United aim to beat Arsenal at Old Trafford and climb up the table. 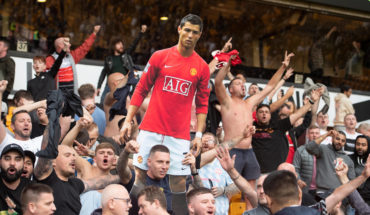 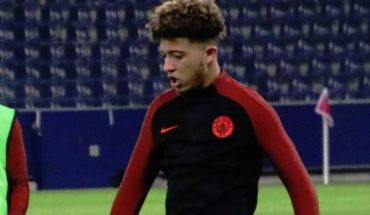 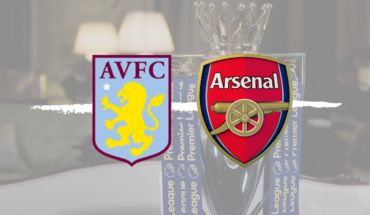