Home
LEAGUES
English Premier League
Chelsea
Chelsea will have to pay more than €40million for AC Milan star – The quality they need? 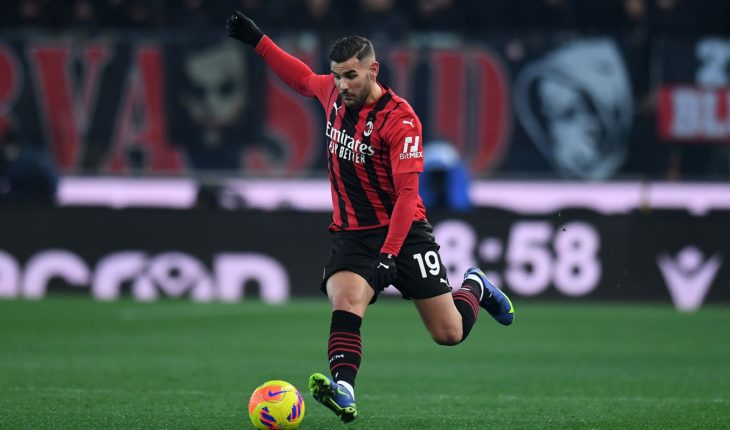 Chelsea are reportedly preparing to launch an offer for AC Milan full-back Theo Hernandez in January.

According to El Nacional, Chelsea boss Thomas Tuchel is keen to add fresh faces to his squad when the transfer window opens next month and has set his sights on the France international.

Hernandez has transformed into one of the finest left-backs in the world over the past few seasons.
He arrived at AC Milan from Real Madrid in 2019 and won the club’s Player of the Year award in his maiden campaign.

He then helped the Rossoneri to second place in the Serie A last season, their highest finish in the Italian top-flight since 2011-12. Hernandez has made a total of 100 appearances for AC Milan in all competitions, scoring 16 goals and providing 18 assists.

The 24-year-old has also won four international caps with France and was part of the team that triumphed at the Nations League earlier this year.

Hernandez has three years left on his current contract and is valued at more than €40 million.

Theo Hernandez to Chelsea – The quality they need at left-back?

Chelsea do not have a dearth of left-back options, but Ben Chilwell’s injury record is a cause for concern, while Marcos Alonso has never been the most consistent performer at that position.

In that context, they shouldn’t hesitate to make a move for Hernandez, who is one of the most exciting full-backs in Serie A. The Frenchman has plenty of pace and enjoys bombing up and down the left flank and contributing heavily in attack.

Hernandez has great dribbling ability for a full-back. He is comfortable in possession, can take on opposition players, and either deliver pinpoint crosses to his attackers or get into goal-scoring positions himself. He averaged 1.4 shots, 1.3 key passes and 2.2 dribbles per game in the league last season.

The Frenchman is not the greatest of defenders, but that’s unlikely to hinder him at Chelsea, who generally play with a back-three under Thomas Tuchel and have plenty of defensive cover from their midfielders.

A move to the Blues would also take Hernandez a step closer to fulfilling his dream of winning the Champions League.

If he can adapt to the rigours of the Premier League, the former Real Madrid defender could prove to be a sensational addition to the Chelsea squad. 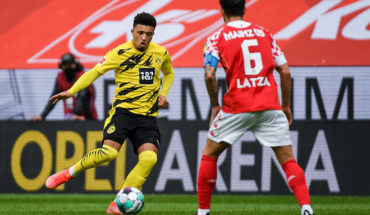 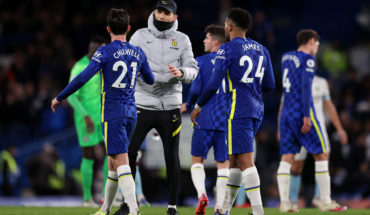 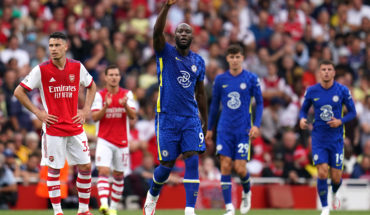