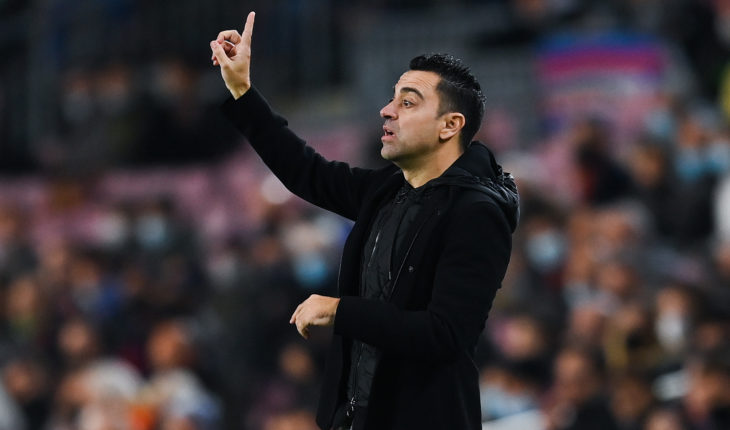 Barcelona will be in La Liga action on Saturday when they host Manuel Pellegrini’s Real Betis at Camp Nou.

The Catalan giants have enjoyed a solid start under new manager Xavi Hernandez, winning their two La Liga games and drawing in the Champions League. They secured a crucial 3-1 victory over Villarreal last weekend and will be eager to make three league wins on the spin.

However, Real Betis are fifth in the La Liga table, four points above Barcelona, so Xavi and co. will have to work hard to replicate last weekend’s performance in this fixture.

Jordi Alba is expected to be fit for Saturday’s clash with Real Betis after being forced off injured in the second half against Villarreal. Xavi has no fresh injury concerns to deal with ahead of the game.

Marc-Andre ter Stegen failed to keep a clean sheet at Villarreal, conceding a Samuel Chukwueze toe-poke goal. However, the German will be in a buoyant mood heading into the weekend game.

Eric Garcia struggled in an unusual right-back position against Villarreal on Sunday, so it won’t be a surprise if Xavi decides to go with Oscar Mingueza against Manuel Pellegrini’s side. Garcia could drop out of the Barcelona lineup in the process, with Ronald Araujo, Gerard Pique and Jordi Alba retaining their spots at the back. 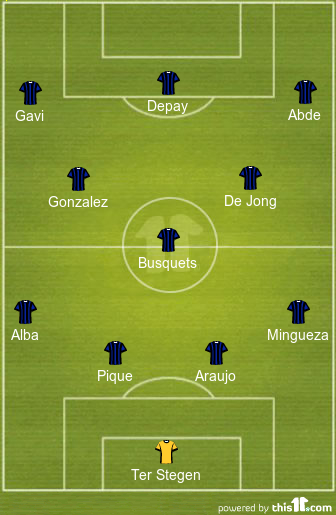 Alba is anticipated to be fit to face Betis and that should give Xavi a huge sigh of relief heading into the busy run of fixtures.

Sergio Busquets continues to anchor the Barcelona midfield with his passing and ball-winning skills. The experienced Spaniard is one of the first names on Xavi’s team sheet, and he’ll look to quickly take control of the game at Camp Nou.

Frenkie de Jong had opened the scoring for the Catalan club against Villarreal, which should give him more confidence to enter the box frequently and try his luck on Saturday.

The Dutchman’s ability to move the ball quickly from anywhere on the pitch and vision to spot a pass in the final third would be key in unlocking the Betis backline. Nico Gonzalez wasn’t at his best last weekend but Xavi is expected to persist with the youngster in the middle of the park.

Abde Ezzalzouli shone on his first start for Barcelona last weekend as he gave a torrid time to Villarreal left-back Alfonso Pedraza and played a crucial role in the first goal. The teenage Moroccan prodigy is likely to be rewarded with another start.

Gavi, who is enjoying his breakthrough campaign at Camp Nou, is irresistible with the ball at his feet. He’ll keep his place on the left flank in the Barcelona lineup with Memphis Depay set to be tasked again to lead the Blaugrana attack. 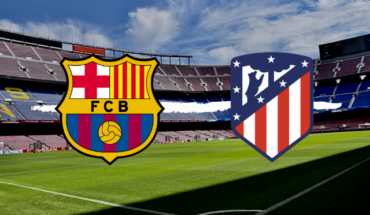 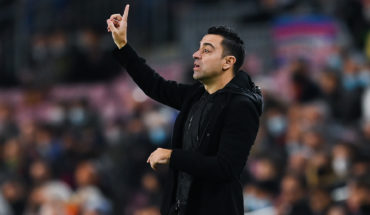