Home
LA LIGA
Real Madrid
Real Madrid to compete for €35m-rated midfield marvel: What will he add to the team? 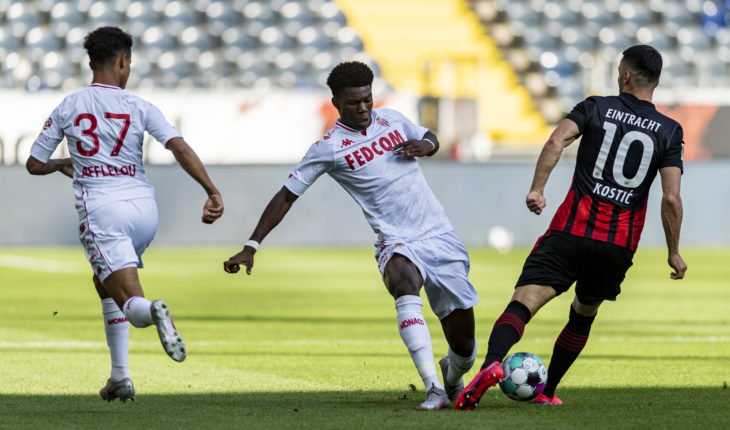 Real Madrid are reportedly lining up a summer move for AS Monaco sensation Aurelien Tchouameni.

According to Marca, the Spanish giants are looking to bolster their midfield next season and have placed Tchouameni at the top of their priority list.

However, Real Madrid could face stiff competition from the likes of Chelsea and Newcastle United for the French midfielder’s services.

Tchouameni joined Monaco from Bordeaux in 2020 and has since transformed into one of the finest young talents in Ligue 1. The 21-year-old has made 65 appearances for Monaco in all competitions, scoring five goals and providing four assists.

Tchouameni’s rapid rise also resulted in him making his international debut for France earlier this year in a World Cup qualifying game against Bosnia.

The dynamic midfielder has three years left on his current contract and is valued at just over €35 million by Transfermarkt.

Aurelien Tchouameni – What would he add to Real Madrid?

Real Madrid have an ageing midfield. Luka Modric is 36 and in the final year of his contract. Toni Kroos is also on the wrong side of 30, while Casemiro will turn 30 next February. Los Blancos are thus in dire need of younger players who can challenge for a first-team spot in the next couple of seasons.

The signing of 19-year-old Eduardo Camavinga from Rennes this summer showed that Madrid have one eye on the future, and a move for Tchouameni next summer will fit perfectly into their plans.

The 21-year-old can prove to be the ideal long-term replacement for Casemiro.

Tchouameni is primarily a deep-lying midfielder, but he is capable of playing in advanced areas, and even in the No. 10 role,  according to his Monaco teammate Cesc Fabregas.

The Frenchman is a fantastic ball-winner and also strong in the air. He has a great engine and can press up the field and also drop deep to shield his defence. Last season, he averaged 3.5 tackles, 1.7 interceptions and 1.2 clearances per game. He also won an average of 2.4 aerial duels per match, highlighting his physical prowess.

While attacking is not Tchouameni’s forte, he is capable of driving forward after winning back possession and distributing the ball to his teammates. At a dominant club like Real Madrid, he will be allowed much more freedom to go forward, which will help him develop that aspect of his game.

Alongside Eduardo Camavinga, and Federico Valverde, Tchouameni could be part of a formidable midfield trio at Real Madrid in the future. 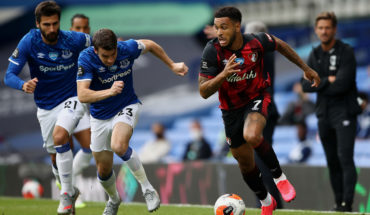 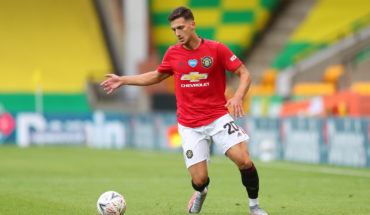