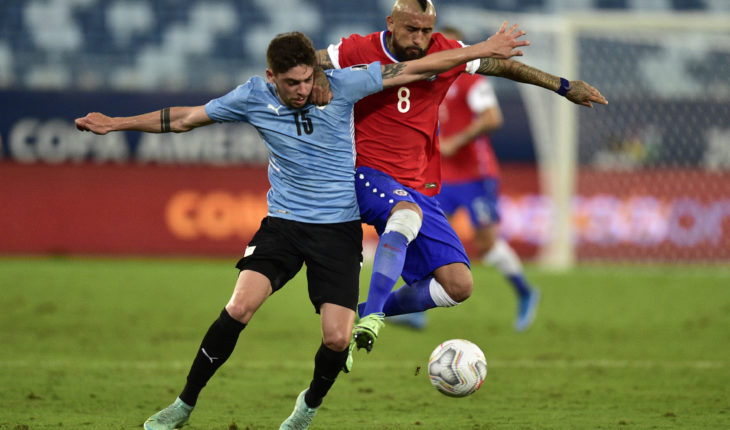 Chelsea are reportedly interested in signing Real Madrid midfielder Federico Valverde as Thomas Tuchel looks to bolster his options in the middle of the park next season.

The Blues completed the loan signing of Saul Niguez from Atletico Madrid with an option to buy on the summer transfer window’s deadline day. It appeared to be a bit of a coup for the west Londoners but Saul, 26, has so far struggled to cope with the pace and physicality of English football.

In fact, the likes of Ruben Loftus-Cheek and Ross Barkley have moved ahead of the Spaniard in the midfield pecking order. While it is early days for Saul at Stamford Bridge, Thomas Tuchel is already planning for midfield reinforcements next year.

According to Catalan outlet El Nacional, the Chelsea boss is pursuing the signature of Real Madrid midfielder Federico Valverde in a bid to facilitate smoother rotation with Jorginho and N’Golo Kante. However, the midfielder isn’t attracted to the prospect of joining the Pensioners as he is happy at Real Madrid, the report adds.

Valverde, 23, enjoyed his breakthrough at Real Madrid in the 2018/19 season and he hasn’t looked back since then, racking up 114 appearances to date, chipping in with five goals and seven assists in the process.

Chelsea’s interest in recruiting a midfielder is a bit surprising, considering Ruben Loftus-Cheek has been slowly edging back to his best of late. Billy Gilmour and the high-flying Conor Gallagher are currently out on loan and are due back to Stamford Bridge in the summer, while Ross Barkley is finding it difficult to find a spot over Mateo Kovacic, Jorginho, Kante and Loftus-Cheek in their current forms.

Then there is Saul whose performances haven’t been convincing as of now for the Blues to consider signing him permanently from Atletico Madrid at the end of the loan agreement. Nevertheless, Thomas Tuchel has set his sights on Federico Valverde to add to his midfield options.

A central midfielder by trade, Valverde’s versatility allows him to operate in a deeper role, as a right midfielder, off the right flank or at right-back. The Uruguayan international offers a lot of aggression, tenacity and work ethic in midfield, and those combined with his passing ability and tackling skills would make him an upgrade over Barkley.

The 23-year-old has a great engine that enables him to press, cover a lot of ground and help his team without the ball. He has decent experience at the highest level of football having represented Uruguay 35 times so far in addition to his 114 appearances for Real Madrid.

Valverde is by no means a flashy midfielder, someone whose work on and off the ball often goes under the radar. The ex-Penarol starlet would undoubtedly bolster Chelsea’s midfield options, whilst being a top option to rotate with Kante and Jorginho.

However, the Pensioners will have to persuade Federico Valverde into leaving Los Blancos in 2022, given he’s reported to be content with life at Santiago Bernabeu. 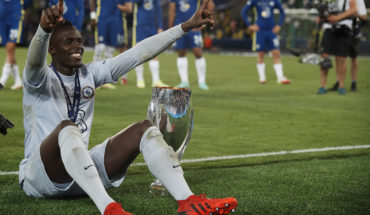 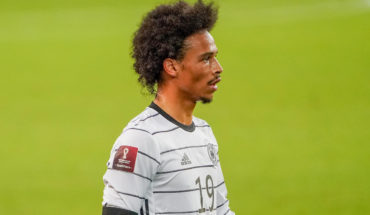