Home
LEAGUES
English Premier League
Arsenal
Arsenal plotting a move for £25million-rated midfielder – What will he add to the team? 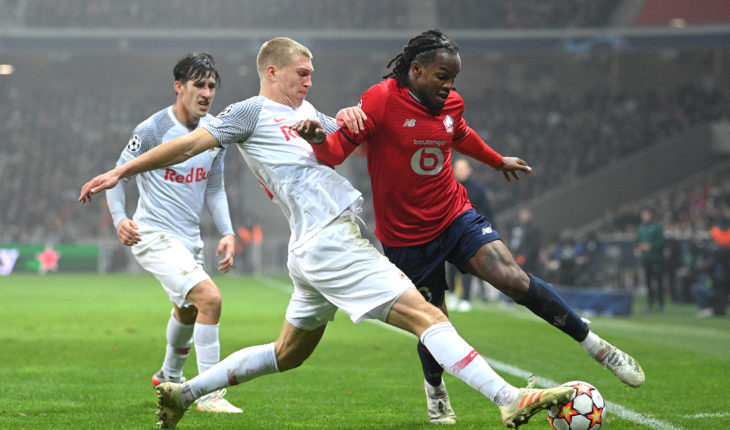 Arsenal are reportedly plotting a move for Lille midfielder Renato Sanches. According to L’Equipe, the Portugal international is open to leaving Ligue 1 if the right offer comes in.

“Maybe Milan and Arsenal are interested but I don’t know,” Sanches told L’Equipe. “I spoke with my agent, I know which clubs are calling and which are not, but I can’t tell now. But I know I’m ready. If an offer comes in, I’ll find out what’s best for me.

Sanches has revitalised his career after dismal stints at Swansea and Bayern Munich. The 24-year-old has transformed into one of the finest central midfielders in the world and played an important role in Lille’s run to the Ligue 1 title last season.

Sanches has made 67 appearances for Lille in all competitions since joining the club in 2019, scoring five goals and providing six assists. His performances have attracted the attention of a number of top European clubs, including Arsenal, Milan and Liverpool.

Renato Sanches to L’Équipé: “Maybe AC Milan and Arsenal are interested, but I don't know. I've spoken to my agent, I know which clubs are calling me but I can't say right now. But I know I'm ready. If an offer comes in, I’ll find out what’s best for me”. 🇵🇹 #AFC #ACMilan

Sanches has two years left on his current contract and is reportedly available for just £25 million.

What will Renato Sanches add to Arsenal?

Arsenal are currently a bit thin on options in midfield. Thomas Partey has struggled with injuries ever since his arrival from Atletico Madrid, while Albert Sambi Lokonga is far from the finished product. The Belgian has shown flashes of his potential during his short time at Arsenal, but his lack of experience has been evident in the big games.

Meanwhile, Granit Xhaka has never really endeared himself to the Arsenal fans and could be shipped out next season despite signing a new contract in the summer. In that context, Arsenal could do with a player of Renato Sanches’ attributes in the centre of the park.

The Portuguese is a speedy and agile midfielder who has the ability to drive his team forward during counter-attacks and transitions. That will hold him in good stead under Mikel Arteta, who likes his team to play out quickly from the back.

Sanches has fantastic technical ability and his strength and physicality make him a hard player to dispossess in midfield. He also has great vision and can break down deep-lying defences with accurate through balls.

He is extremely capable defensively, and is adept at winning back possession and breaking up opposition attacks.

Sanches is just 24 and has not even hit his prime yet. At just £25 million, he could prove to be a fantastic bargain signing for the Gunners in the long term. 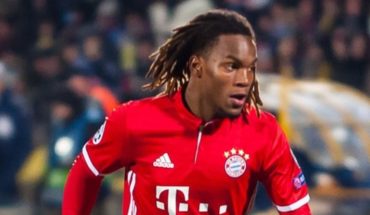 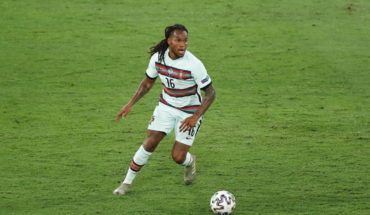 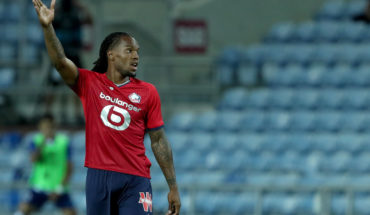