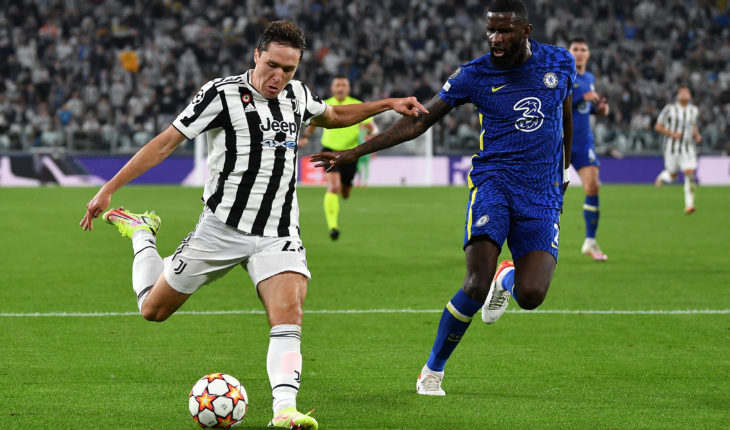 Antonio Rudiger, 28, is into the final year of his contract and he has still not reached an agreement with Chelsea over a new deal. As things stand, the German centre-back doesn’t look like signing an extension at Stamford Bridge, which would leave him free to weigh up his options and start talking with potential new employers from January onwards.

According to Spanish outlet ABC, Real Madrid view Antonio Rudiger as the ideal player to fill the void left by the departures of Sergio Ramos and Raphael Varane, thereby, making him their top target in 2022. Bayern Munich and Paris Saint-Germain are also interested in the central defender, who has rejected Chelsea’s new offer worth €11m per year.

Rudiger, 28, is among some Chelsea players to have enjoyed a new lease of life under Thomas Tuchel. The Germany international, who arrived at Stamford Bridge from AS Roma in the summer of 2017, is playing some of the best football of his career.

After playing a crucial role in the Blues’ Champions League triumph in May, the 28-year-old has helped Chelsea lead the Premier League standings after seven games into the new season.

Real Madrid are top of the La Liga table level on points with local rivals Atletico Madrid and Real Sociedad but have conceded 10 goals in eight games so far, which isn’t a good reading for a team aiming to win the title this term.

The departure of Sergio Ramos and Raphael Varane—two pillars in Real’s defence for so many seasons—has left a gaping hole in Carlo Ancelotti’s squad. Summer signing David Alaba has done well to some extent but he is still some way off from getting used to his partner Eder Militao at the heart of Los Blancos’ backline.

With Nacho Fernandez and Jesus Vallejo the only backups to Militao and Alaba, it is imperative the La Liga giants strengthen their backline next summer if Ancelotti is to guide Real Madrid to silverware in the coming seasons. In that regard, Chelsea’s Antonio Rudiger would be an ideal option.

Rudiger is known for his strength, power, no-nonsense defending and remarkable commitment at the back. A front-footed defender with solid ball-playing ability and tackling skills, he is proficient at winning aerial duels and stopping attacks from building up.

Standing at 6ft 3ins tall, the German international is an intimidating presence at the back that makes him an asset at both ends of the pitch. Quick along the ground as well, Rudiger would complement Alaba at the heart of Real Madrid’s defence, offering more impetus in building up attacks for Ancelotti’s side.

At 28, Antonio Rudiger is playing at the peak of his powers and can prove to be a solid player for years to come. On a potential free transfer next season, the German centre-half would represent a massive coup for Los Meringues. 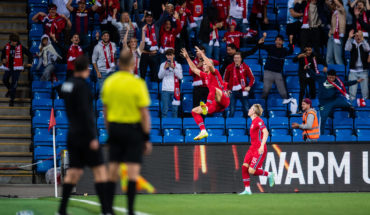 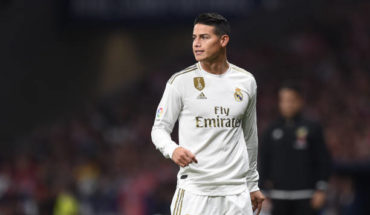 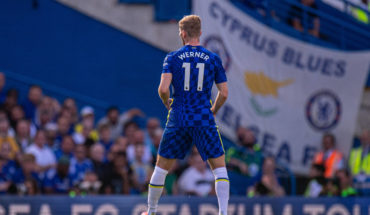