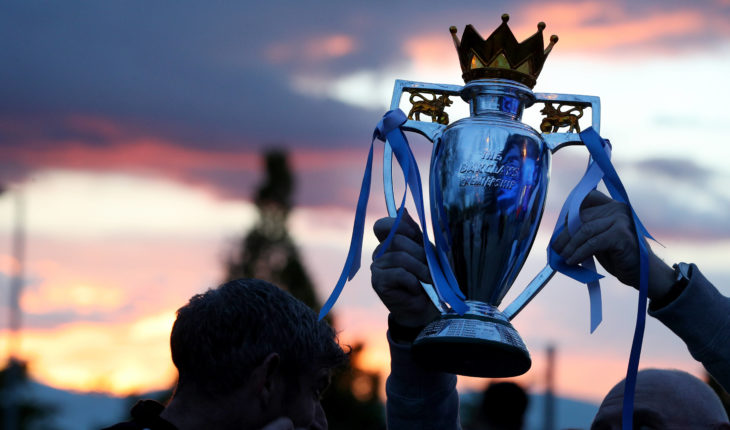 The opening three rounds of the 2021-22 Premier League season have delivered some fantastic football, a few surprising results, and an unlikely team at the top of the table – and at the bottom.

Tottenham Hotspur are the only side to have a 100% win record after the opening three games, with new manager Nuno Espirito Santo guiding his side to three 1-0 wins.

On the other side of North London, Mikel Arteta’s Arsenal have lost all three games and are bottom of the league, and have made their worst ever start to the league.

Let’s take a look at the best players so far in the Premier League after the first three games of the season.

Tottenham goalkeeper Hugo Lloris has kept a clean sheet in every one of the first three games against Manchester City, Wolves and Watford. The French ‘keeper also tops the stats list for most saves (12) this season.

Trent Alexander-Arnold has had a brilliant start to the Premier League season as the return of Virgil van Dijk has given solidity to the Liverpool defence and given the freedom to the Reds’ full-back.

No better start to the weekend than that. So good to have a full Anfield again 😍 pic.twitter.com/WfwBTfEOtJ

The English right-back has put in more crosses (31) than any other player in the league this season, while he has made 4 through balls – same as the likes of midfielders Bruno Fernandes, Ruben Neves and Mason Mount.

At the end of last season, Davinson Sanchez’s Spurs career seemed to have ended. But, the Colombian has turned things around at the North London club and has become a key player in Santo’s side. He has been brilliant in the air, averaging 2 aerial wins per game, and has also averaged 3 tackles per game.

Brighton has had a good start to the league, with two wins in the opening three games of the season. One of the main reasons for their early success is the form of centre-back Shane Duffy, who put in man of the match performances in both wins. Duffy has been exceptional aerially and has rarely given the ball away at the back.

Marcos Alonso’s Chelsea career seems to have got a new lease of life this season. The left wing-back has been superb going forward, averaging 2.7 key passes per game, while he also scored a goal in the opening game.

Paul Pogba kicked off Manchester United‘s season with four assists in the opening game against Leeds United and followed it up with a vital assist against Southampton. The Frenchman could end the season with a lot more assists considering the firepower ahead of him.

West Ham United has once again surprised everyone with their performances in the league. The Hammers are undefeated so far, winning two and drawing one in the league. Pablo Fornals has been excellent in the No. 10 role for the club, linking up superbly with forward Michail Antonio. He has already scored twice and set up one goal.

Jack Grealish has settled into the Manchester City side rather quickly and doesn’t seem to be fazed by his mammoth price tag. The Englishman has been a threat in each of the three games and is unlucky to have scored just one goal. He has created a lot of chances, averaging 3 key passes per game.

Mohamed Salah seems to have picked up where he left off from last season. The Egyptian is once again Liverpool’s most dependable attacker, scoring twice and assisting twice so far

Michail Antonio has been a revelation under David Moyes at West Ham and the 31-year-old continues to prove his doubters wrong. He is the top scorer in the Premier League with four goals, while he is second on the assists chart with three. He has scored and assisted in each of the three games this season.

Mason Greenwood has already become one of Manchester United’s key players in attack. The 19-year-old has scored in the opening three games of the season and has looked deadly from the right and upfront. 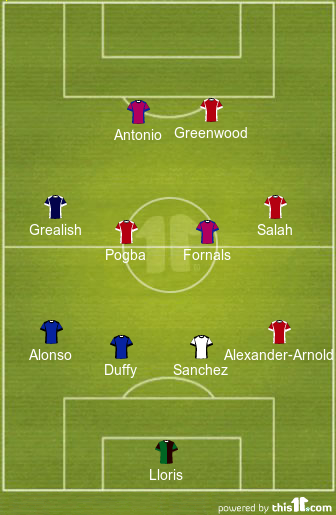