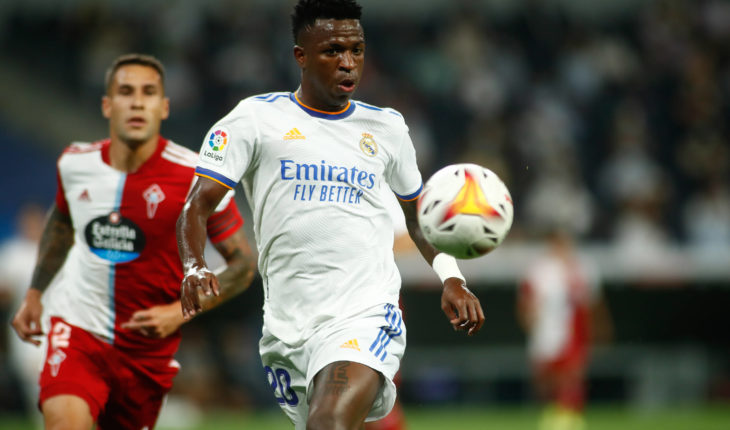 Real Madrid travel to Italy to start their Champions League campaign and will face Inter Milan on Wednesday. The La Liga giants are undefeated in the Spanish league this season and are top of the La Liga table on goal difference.

Madrid trounced Celta Vigo 5-2 at home this past weekend, which will give them a lot of confidence going into Wednesday’s game.

They were paired together in the same group last season as well and Madrid won both matches, winning 3-2 at home and 2-0 in Italy.

Let’s take a look at the possible Real Madrid lineup for the game against Inter Milan.

Real Madrid will be without left-backs Ferland Mendy and Marcelo, both ruled out due to injury. But, David Alaba is back in the Real Madrid squad after missing the game over the weekend due to injury. Veteran midfielder Toni Kroos is also not part of the travelling party to Italy, while Dani Ceballos has not recovered yet from his ankle injury.

Gareth Bale will be on the sidelines for a long time after suffering a muscle injury.

Thibaut Courtois should retain his place in the Real Madrid lineup for the game against Inter Milan.

Real Madrid have confirmed that David Alaba is part of the squad, which means that he may be fit and ready to play on Wednesday. He could come in place of youngster Miguel Gutierrez, which will be a disappointment for the 20-year-old, who’s been in good form for Madrid.

Alaba should slot in at left-back in the Real Madrid lineup, while the three remaining slots in the back four will be the same as the weekend – Eder Militao and Nacho at centre-back and Dani Carvajal at right-back.

Jesus Vallejo should provide cover in the centre-back position.

Summer signing Eduardo Camavinga, who made his Real Madrid debut over the weekend and even scored, should be an option off the bench for manager Carlo Ancelotti.

Isco will an attacking option off the bench for Ancelotti.

Karim Benzema, Vinicius Junior and Eden Hazard started in the win against Celta Vigo and the trio should continue in the Real Madrid lineup for the game against Inter. Vinicius could be moved to the right to accommodate Hazard on the left. Ancelotti could also play Hazard closer to Benzema and move Vinicius over to the left, and play Valverde off the right, as he did over the weekend.

Marco Asensio, Lucas Vazquez, Rodrygo and Luka Jovic are other options in attack for the Madrid manager. 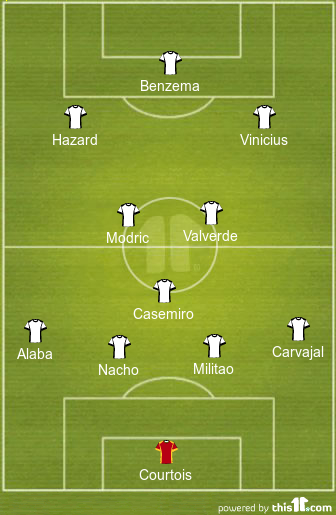 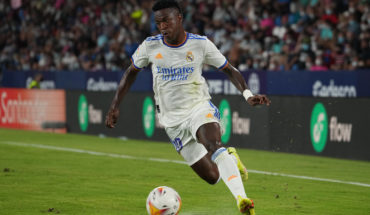 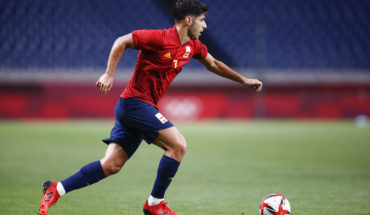