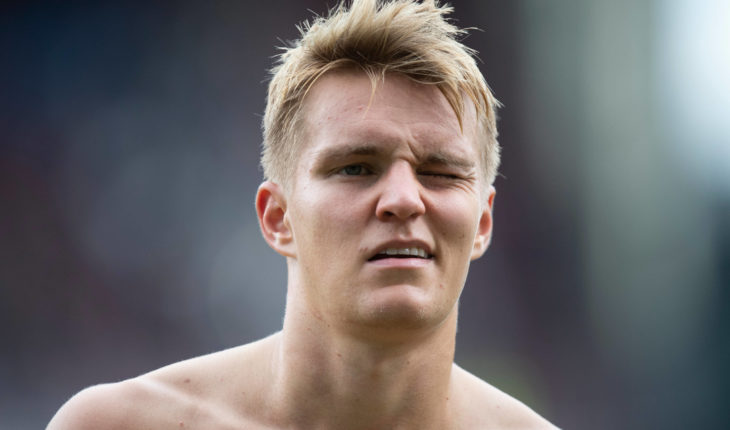 After back-to-back 1-0 wins in the league, Arsenal face a stern test on Sunday when they face arch-rivals Tottenham Hotspur at home. The Gunners are in good form, having won their last three games in all competitions, which included a win against Wimbledon in the League Cup.

The 204th edition of the North London derby will be a tight affair as Spurs’ dip in form coincided with Arsenal’s first league wins of the season. Arsenal won the last North London derby, but lost it twice prior to that.  Spurs manager Nuno Espirito Santo boasts of a decent recent record against the Gunners, winning three of the last five games as Wolves manager.

Let’s take a look at the possible Arsenal lineup for the game against Tottenham.

Midfielder Granit Xhaka should return to the squad after serving his suspension. Mohamed Elneny returned to the squad for the mid-week League Cup game, but was an unused substitute.

Kieran Tierney was substituted in the last Premier League game and wasn’t in the squad for the League Cup match. But, Mikel Arteta confirmed that Tierney had suffered from cramp, so he should be ready for the weekend’s game.

Bernd Leno played in the League Cup game, but it seems like Aaron Ramsdale has gone ahead of him in the pecking order. Ramsdale should start in his first North London derby on Sunday even though there were murmurs that Arteta had promised Leno a return against Spurs, which the Arsenal manager categorically dismissed.

Rob Holding and Pablo Mari started at the back in the League Cup, but they should be replaced by Ben White and Gabriel in central defence in the Arsenal lineup.

Kieran Tierney and Takehiro Tomiyasu should be restored to the Arsenal lineup at left-back and right-back respectively. The likes of Cedric Soares and Nuno Tavares should be options off the bench in the full-back roles.

Granit Xhaka should return to the starting XI following his three-match ban. He should start alongside Thomas Partey in the center of the park for Arsenal. Albert Sambi Lokonga and Mohamed Elneny could be options off the bench.

Martin Odegaard and Emile Smith Rowe might have to fight for the No. 10 role for the game against Spurs. Odegaard should get the nod ahead of the youngster as he has been in good form in recent weeks.

But Arteta could also sacrifice Nicolas Pepe to make room for the talented academy graduate.

Pierre-Emerick Aubameyang should start up front in the Arsenal lineup, replacing Alexandre Lacazette who started up front in the League Cup. Bukayo Saka and Nicolas Pepe could be selected to play in the wide roles for the Gunners.

Gabriel Martinelli could be used as an impact substitute from the bench. 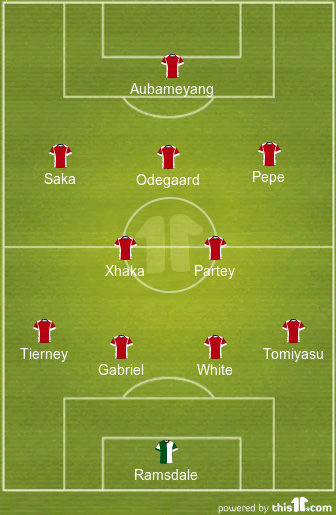 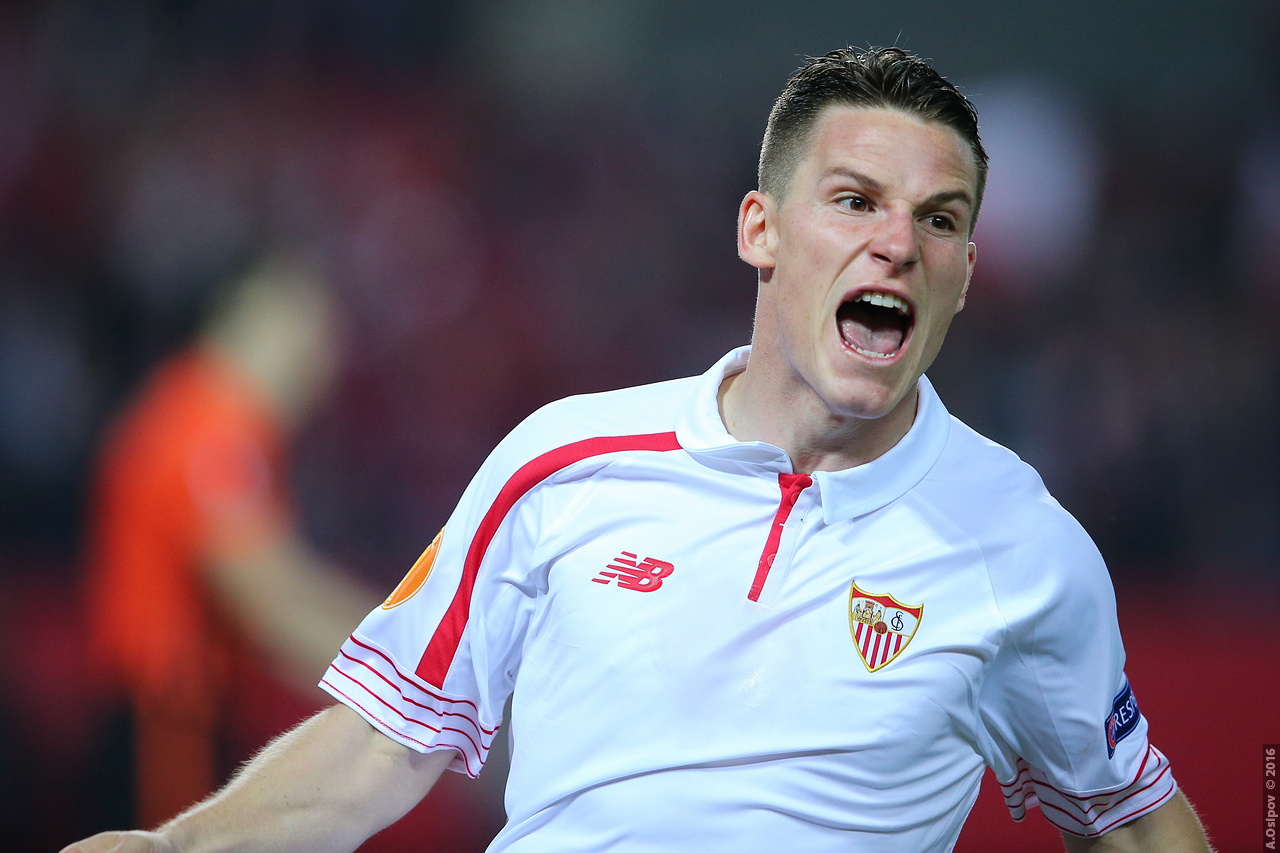