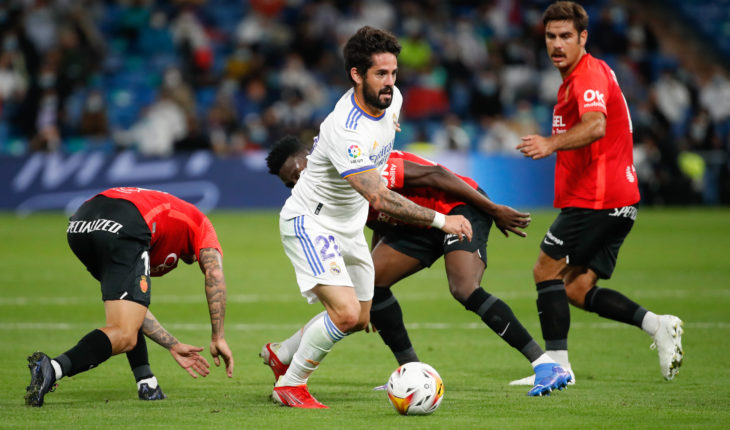 Real Madrid playmaker Isco is reportedly unsettled at the Santiago Bernabeu after falling out of favour under new manager Carlo Ancelotti.

The 29-year-old Spanish international’s stock has nosedived in recent seasons due to a combination of injury problems and lack of consistency. In the last three LaLiga seasons combined, he has made only 75 appearances. As things stand, though, Isco is merely a backup option for Carlo Ancelotti.

According to Italian outlet Calciomercato, Isco is frustrated with life at Santiago Bernabeu with Serie A duo Juventus and AC Milan monitoring his situation. The report adds that both Juventus and AC Milan are contemplating an approach for the Spaniard, who has less than a year left on his contract, during the January transfer window and Real will be open to a mid-season departure should the situation remain the same.

Without further ado, let’s take a look at three potential destinations for the out of favour Real playmaker, Isco.

AC Milan have already been alerted to Isco’s situation at Real Madrid and could make a move for him in January.

The Rossoneri have some top players in their ranks but they do lack a creative player who can split open defences with his passing and vision. A creative midfielder like Isco could help AC Milan break down stubborn defences, which they failed in doing so at times last season.

In Ante Rebic, Rafael Leao and Brahim Diaz, Milan have some really quick players who can hurt teams in an instant on the counter, as lately witnessed against Liverpool at Anfield in the Champions League. Add Isco to the mix and Stefano Pioli’s side will boast of a well-balanced attack in Europe.

Everton were linked with a move for Isco in the summer but failed to strike a deal with Real Madrid. But with the pull of Rafael Benitez on their side, they may be able to land the Real star in January, if required.

James Rodriguez unceremoniously ended his stint at Everton sealing a move to Qatar while Gylfi Sigurdsson remains unavailable. This should make Isco Everton’s top target in the mid-season trading period, as the Spaniard’s qualities and experience could lift Benitez’s side to a new level.

The Spaniard would be an upgrade on Sigurdsson, whilst adding another dimension to Everton’s attack.

Juventus have endured a poor start to the new Serie A campaign. They are currently in 12th place having drawn against AC Milan in their latest league encounter. But the pressure in on Allegri to quickly make a turnaround. And after Cristiano Ronaldo’s late summer departure, reinforcements will be needed in January.

For a Juventus side that has lacked invention, penetration, energy, and, of course, goals in Serie A so far, they could do well with a creative player in their ranks. Juventus are interested in signing Isco and he could solve the Allegri-managed side’s problems in the final third.

Perhaps a change of scenery could help Isco get back his mojo, and at 29, he still has a lot to offer at the highest level. Thus, a move to Juventus in January would make a lot of sense for the former Malaga man. 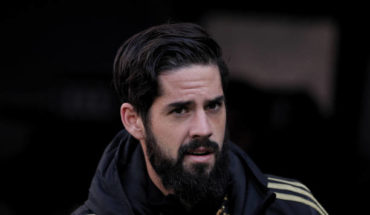 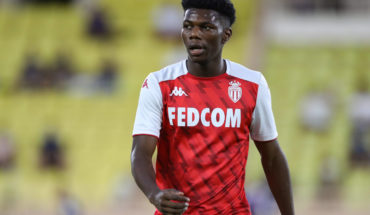