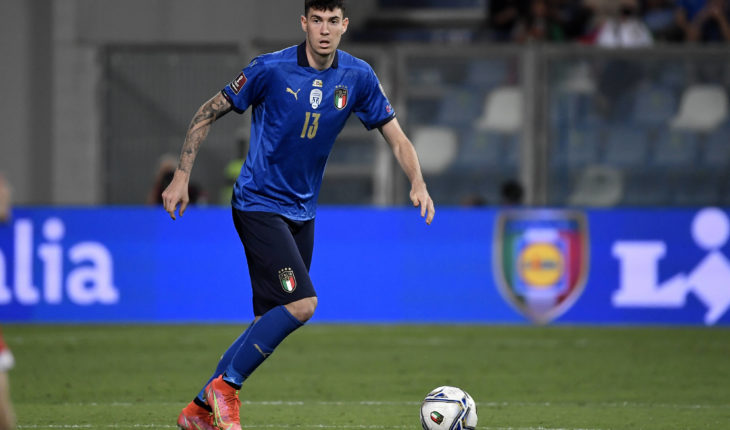 The Blues were in the transfer market for a centre-back after selling Kurt Zouma to West Ham last month. They were keen on signing Jules Kounde in the summer but failed to find an agreement with Sevilla after the LaLiga side raised their asking price for the centre-back in the final stages of the summer transfer window.

According to Sport Mediaset, record signing Romelu Lukaku has recommended Inter Milan defenders Alessandro Bastoni and Milan Skriniar to Chelsea manager Thomas Tuchel. The report adds both Bastoni and Skriniar are crucial members of Inter Milan’s project under new manager Simone Inzaghi, and thus, it will be difficult to prise them away from Stadio Giuseppe Meazza.

Speaking of Alessandro Bastoni, the 22-year-old has established himself as one of Italian football’s best young centre-backs. He has been a crucial player for the Nerazzurri over the last two seasons and has made 76 appearances for the club in all competitions, scoring two goals and providing five assists.

The Italian international made 33 Serie A appearances last season, forming a strong understanding with Milan Skriniar and Stefan de Vrij in a three-man backline under former manager Antonio Conte and helping Inter end Juventus’ decade-long dominance by winning the Scudetto.

Alessandro Bastoni to Chelsea—A smart defensive option for the Pensioners?

Kurt Zouma’s departure to West Ham hasn’t really been felt at Stamford Bridge with Thomas Tuchel promoting academy prospect Trevoh Chalobah to the first team. Chalobah, 22, spent the last three seasons on loan at Ipswich Town, Huddersfield Town and Lorient but having impressed in the pre-season, Tuchel has kept him in the squad.

In the grand scheme of things; however, the European champions will need to reinforce their defensive unit with Thiago Silva set to be out of contract at Stamford Bridge at the end of the campaign while Cesar Azpilicueta is gradually entering the twilight of his career.

This determines why Chelsea must go for a centre-back, either in the January transfer window or next summer, and Inter Milan’s Alessandro Bastoni would be a viable option.

Standing at 6ft 3ins tall, Bastoni is a strong, commanding and ball-playing centre-back who is a crisp passer of the ball and likes to initiate attacking set-plays from the back. The Italian youngster possesses the ability to turn defence into attack in a jiffy with his superb diagonal crossing and vision.

A technically gifted player, the 22-year-old is quick and diligent and never shies away from jumping into challenges and tackles. He has shown great maturity and made great strides since breaking into Inter’s first team.

Bastoni has excelled playing in a three-man backline for his club Inter, which is a system that Tuchel also employs at Chelsea. This will help the Italian adapt to the rigours of Premier League football quickly if a move materialises in the near future.

All in all, the Blues must go all out for Bastoni to bolster their defensive options. 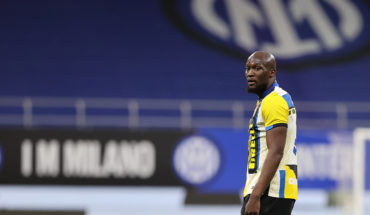 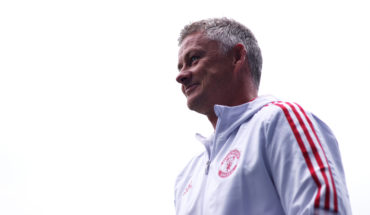 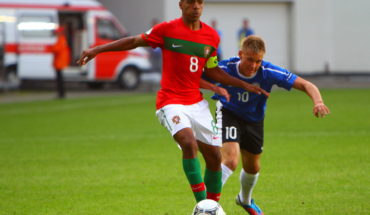