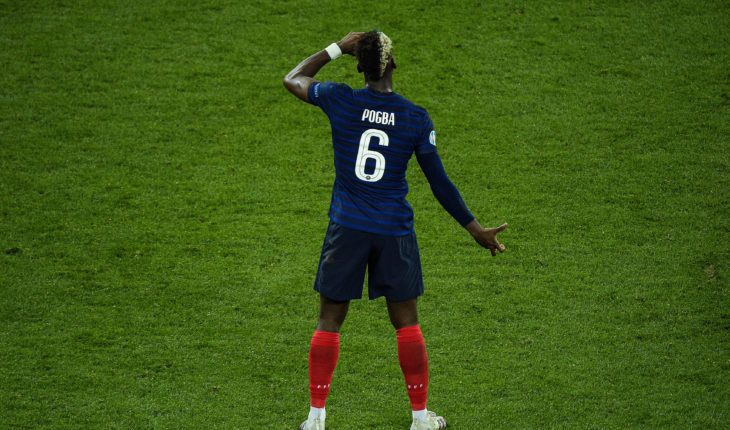 The French World Cup winner, 28, has entered the final year of his contract at Old Trafford and is already being courted by Juventus, Real Madrid and Paris Saint-Germain. At this stage, it seems anything could happen with recent reports suggesting the midfielder is leaning towards signing a new deal with Manchester United.

However, according to Spanish news outlet Fichajes, Barcelona president Joan Laporta held talks with Paul Pogba’s agent, Mino Raiola, recently with the Catalan chief expressing his wish to sign the central midfielder on a free transfer in 2022.

Having returned to the Red Devils from Juventus in the summer of 2016, Paul Pogba has not really lived up to his big price tag. However, on his day, there are few better players than him in his position in the world, with the Frenchman, since returning from a hamstring injury in March, helped Ole Gunnar Solskjaer’s finish as runners-up in the Premier League and Europa League.

The 28-year-old has started the new season in fantastic form as well, racking up seven assists from just four Premier League outings so far. However, with him in the final year of his deal, Pogba has rightly attracted interest from a host of top European giants.

The exits of Miralem Pjanic and Ilaix Moriba has left Ronald Koeman with a limited number of options in the middle of the park.

And young midfielder Pedri sustaining a muscle injury on his left thigh against Bayern Munich in the Champions League game on Tuesday has made matters worse. With that in mind, the long-term problems in midfield at Barcelona continue to be a bit volatile and it is easy to see why they are interested in signing Paul Pogba next summer.

Pogba is a versatile player who can operate in different positions across the midfield but he is at his sublime best when used higher up the pitch, as demonstrated by his displays on the left flank at Manchester United since the turn of the year.

The Frenchman can do almost everything in the middle of the park as he is strong on the ball, can create chances out of nothing with his exquisite passing range and go on marauding runs.

The 28-year-old is a tough player to dispossess given his physicality and size, and he can also chip in with some crucial goals for his team. The ex-Juventus star also has a hammer of a right foot with which he’s scored so many cracking goals from outside the box in his career.

Barcelona would require adding more firepower in the middle of the park with Sergio Busquets entering the final phase of his career and Riqui Puig not fancied by Koeman. Thus, the LaLiga giants are wise in targeting Pogba, who on a potential free transfer next year, would be a major coup. 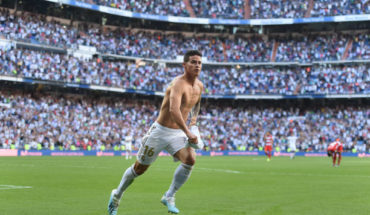