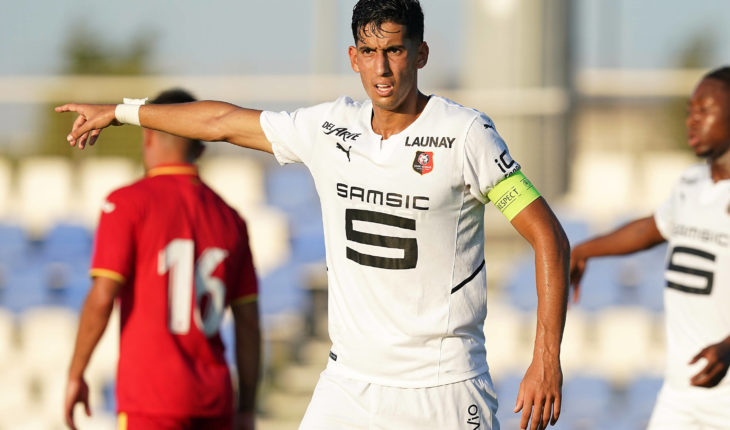 West Ham United have submitted a bid for Rennes defender Nayef Aguerd. The Moroccan international has been a part of the French side since last year, having moved from Dijon after a two-year spell there.

As per Football Insider, the Hammers have made a bid of £15 million for Nayef Aguerd recently. But, Rennes are reportedly looking for a higher fee than what has been offered by West Ham. The report further claims that the Premier League side consider Aguerd as their top target in the current transfer window.

Rennes signed the defender for a fee of £3.6 million last summer. Aguerd has three years remaining on his current deal at the club. The centre-back is a Moroccan international, who has made 6 appearances for the senior team.

West Ham United and manager David Moyes are desperate to sign a centre-back in this transfer window. The Hammers have just three first-team central defensive options presently – Issa Diop, Craig Dawson and Angelo Ogbonna. Winston Reid is still a part of the Premier League side, but he is expected to leave the club, while Aaron Cresswell can play centrally, but only as part of a makeshift back three.

Nayef Aguerd is a player who could be a good fit in the West Ham backline and would add solidity, strength, and decent passing range from the back. The 25-year-0ld is quick and strong defensively and likes to move forward to press the opposition attacker. He is also comfortable at going into wide areas to close down the opposition winger.

Aguerd averaged 1.1 tackles and 1.3 interceptions per game in Ligue 1 last season, while being very good in the air, averaging 3.5 aerial ball wins. The Moroccan’s biggest strength is his passing and ability to bring the ball out. In the 2020-21 Ligue 1 season, the Rennes defender completed 90% of his passes, while averaging 77.4 passes per game.

He is capable of playing short passes to midfielders and the full-back, as well as long, diagonal passes to the attackers. The left-footer played an average of 3.7 long balls per game last season in Ligue 1. Aguerd could form a solid partnership with the experienced Craig Dawson, who is a defender who likes to dispossess the ball from the opponent.

Nayef Aguerd could also work well in a three-man defence, while his passing has also allowed him to play at left-back on occasions. The Moroccan could be a good signing for West Ham United, who need another central defender before the start of the new season. 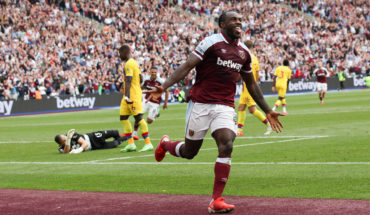