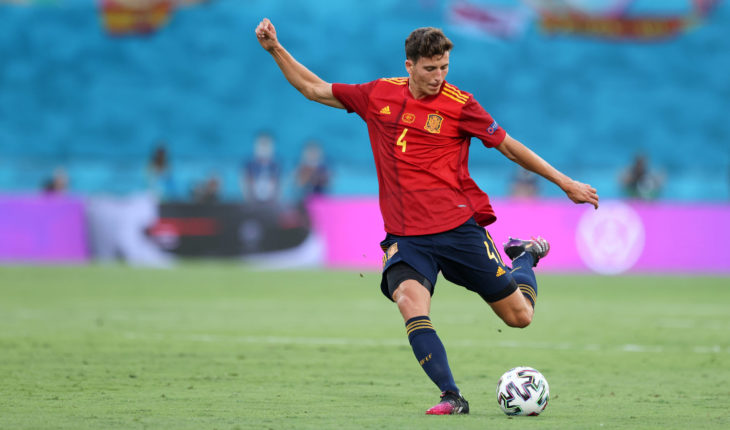 Tottenham Hotspur are looking to sign Villarreal centre-back Pau Torres to bolster their backline. The Spanish centre-back has come through the ranks at Villarreal, playing for the B and C teams before moving to the first team and becoming a key player.

Journalist Veronica Brunati has reported that Spurs are interested in Torres, with Daily Express claiming that he would cost around £45 million. Torres has three years remaining on his current deal at the club, having signed an extension in 2019.

The 24-year-old has become a key part of the Spanish national team as well, and played at Euros 2020 as well the Olympics. Torres has made 88 appearances for the Villarreal senior team and is a vital player for them.

Pau Torres to Tottenham Hotspur – Will he be a good signing?

Pau Torres has become one of the best centre-backs in La Liga over the last few seasons. The 24-year-old has been impressive thanks to his speed – with and without the ball – passing, and his ability to spot danger. The 6’4″ defender is decent in the air, averaging 1.7 aerial wins per game, but it’s his quality with the ball at his feet that makes him stand out.

Torres likes to bring the ball out from the back with his composed dribbling skills. His passing – long and short – is solid, as he averaged 4.5 long balls per game in the league last season. He is a player that is comfortable with taking the ball out of the defence and playing it forward from the left side.

The Spaniard reads situations well and his awareness is one of his best qualities defensively. He is not an aggressive, hard-tackling defender, but uses his speed, awareness and match reading abilities to intercept balls and nip attacks in the bud. Torres could be a fantastic signing for Tottenham, who may have a new-look centre-back pairing if he moves to North London.

Manager Nuno Espirito Santo has already signed one centre-back in Cristian Romero on loan from Atalanta, and if they sign Torres, he will go straight into the starting XI. Spurs have had issues at the back, which they feel is a priority in this transfer window. They have let go of Toby Alderweireld, which leaves them with Eric Dier, Davinson Sanchez and Joe Rodon as options, apart from Romero.

Dier hasn’t been consistent and isn’t good enough to be the first-choice centre-back, while Sanchez could leave the club. This makes signing another centre-back of importance for Spurs. Torres is young and has loads of potential, but also has experience of playing at a top level. He could form a decent partnership with Romero at the back and help plug Spurs’ leaky defence. 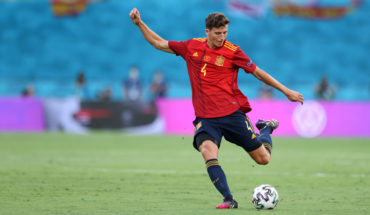 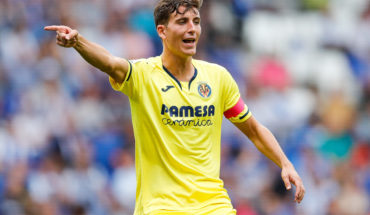 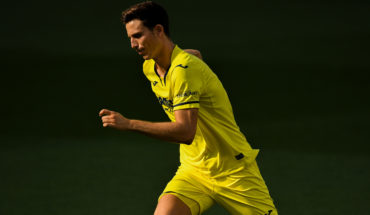 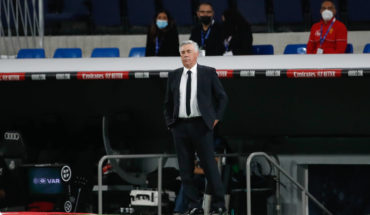