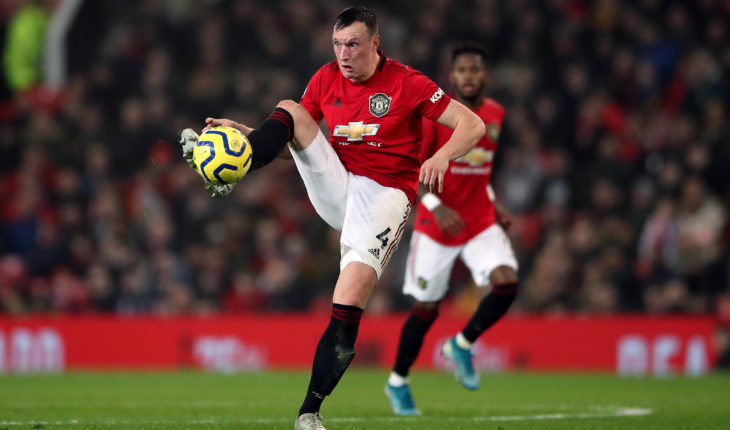 Newcastle United are the frontrunners to sign Manchester United defender Phil Jones. The English defender hasn’t played for the club in 18 months due to a recurring injury.

As per The Northern Echo, Newcastle United manager Steve Bruce is hopeful of bringing another defender to the club by the end of the transfer window.

One of his targets is Jones, whom he could bring on loan to the club. The Magpies were reportedly interested in bringing Arsenal’s Rob Holding or Brentford’s Kristoffer Ajer, but both deals did not go through.

Jones has been at Manchester United since 2011 and made over 200 appearances for the club. He still has two years remaining on his current contract at the club.

Phil Jones to Newcastle United – A good option for Bruce?

Newcastle United manager Steve Bruce has been under severe pressure from the fans right from the start of the season. The Magpies want a manager who sets his team up to play a more expansive game, rather than the defence-first approach.

The former Aston Villa and Sunderland boss has played with a five-man backline, a very conservative approach where the first priority is to not concede. Newcastle United, though, is a squad that doesn’t have quality in several positions, including at the back. Captain Jamaal Lascelles is perhaps the club’s best defender, but he too is prone to a mistake or two, like he did against Southampton.

Fabian Schar is a decent defender, but he has had injury issues and also hasn’t been consistent. Federico Fernandez, meanwhile, seems to be past his best and may not have a lot to offer to the club. Paul Dummett and Ciaran Clark, who have also been employed in the backline, haven’t set the world alight with their performances and are, at best, squad players.

The addition of a player of Phil Jones’ calibre could give the Newcastle defence a big boost, but it is a risky deal for the Magpies.

Jones has had a number of injuries to contend with in recent seasons, while he has made a few high-profile errors too. But, a move away from Manchester United is the only way that he can get some playing and bring his career back on track.

Jones will bring experience and strength to the Newcastle defence, while he also has the ability to bring the ball out and begin attacks. He is also a leader at the back, who could organize the defence.

Bruce should only bring him in on loan and see how he performs before giving him a permanent contract. Jones, like his Manchester United teammate Jesse Lingard, could recapture his old form with some consistent game time. 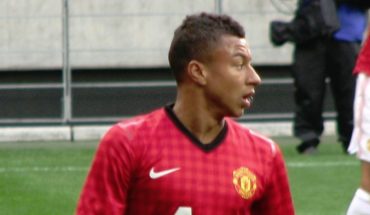 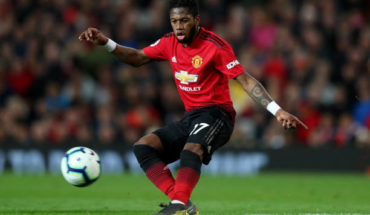 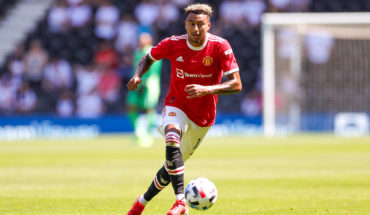