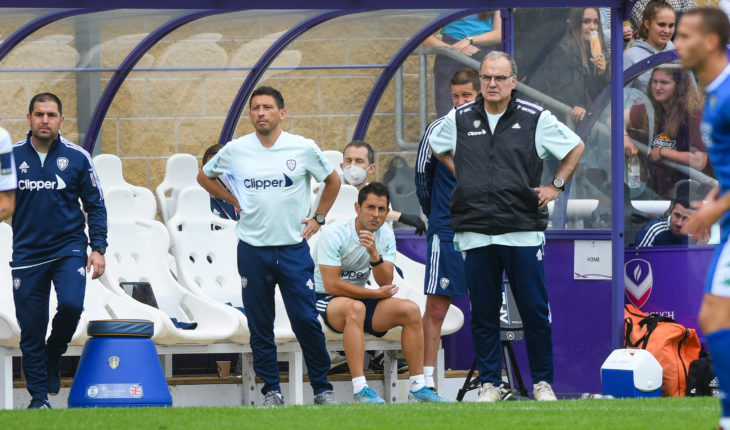 Leeds United are interested in signing Huddersfield Town midfielder Lewis O’Brien in the current transfer window. The 22-year-old has come through the ranks at The Terriers and played 82 times for them.

As per Football Insider, the Whites will have to pay a “significant price” for the Englishman, but they could be forced to sell him in this window as his contract expires next season. O’Brien is seen as an alternative to Chelsea midfielder Conor Gallagher, who has moved on loan to Crystal Palace. The report claims that signing a midfielder is a priority for manager Marcelo Bielsa before the start of the season.

O’Brien has become a key player for Huddersfield over the last two seasons, and was the side’s Player of the Season in the 2019-20 campaign.

Lewis O’Brien: What will he add to the team?

Lewis O’Brien has grown in stature over the last two seasons for Huddersfield, becoming a key player for The Terriers. O’Brien is a midfielder who likes to play on the front foot with his movement, dribbling, and clever passing helping him in his gameplay. He is an all-action midfielder who gets involved in the defensive aspect of the game as well.

His best position is in midfield, as part of a midfield three, which allows him to go ahead with the ball, dribble at opposition defences, and play delightful passes into the attackers. O’Brien is a clever operator who could be a decent Premier League player in the future.

Leeds United are currently looking to add one more midfielder to their ranks to add depth in that position. Bielsa currently has Kalvin Phillis, Stuart Dallas, and Mateusz Klich as is his first-choice options, while the likes of Rodrigo and Tyler Roberts are capable of playing as attacking midfielders as well. The addition of Lewis O’Brien could be a decent move as he has the speed, dribbling ability, and work-rate to fit Bielsa’s style of play.

But, the big question will be if the Huddersfield player can cope with the competitiveness of the Premier League. He has only played in the Championship and League One so far, and will have to adapt to England’s top-flight. He could be brought in as cover for Klich or Dallas in the midfield region and be given time to cope with Premier League football.