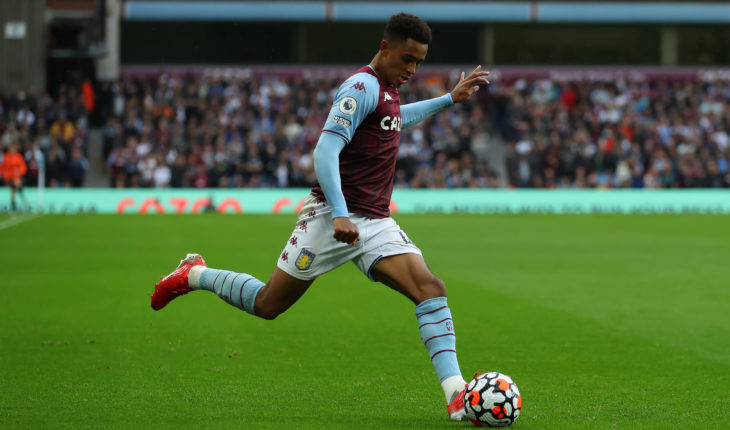 Aston Villa kick off their League Cup campaign on Tuesday when they face League Two side Barrow. The Villans will play at Holker Street and hope to use some of their backup options in this game.

Villa got the first win of their season on Saturday when they defeated Newcastle United 2-0 at home. Dean Smith’s side had narrowly lost to Watford in the opening Matchday, but had an easier ride against the Magpies this past weekend.

They were knocked out in the fourth round of the EFL Cup last season by Stoke City and with a deeper squad, they will hope to do better in the competition this time around.

Let’s take a look at the possible Aston Villa lineup for their EFL Cup game against Barrow.

Dean Smith will be without the services of a few of his first-team players.

Striker Ollie Watkins, who suffered an injury in pre-season, hasn’t recovered as quickly as Dean Smith hoped. The Villa manager has stated that Watkins could return for the weekend’s league game against Brentford.

Bertrand Traore suffered a hamstring injury and will be out until after the international break, while Leon Bailey will also not be available due to a recurring hamstring injury. Winger Trezeguet and midfielder Morgan Sanson will be out for a while as well.

Aston Villa No. 2 Jed Steer should start in place of Emiliano Martinez in the League Cup game.

Smith could make three changes to the backline that played against Newcastle United on Saturday. Tyrone Mings and Ezri Konsa could get a rest, with the duo of Kortney Hause and on-loan defender Axel Tuanzebe replacing them in the Aston Villa lineup.

Matt Targett, who was dropped for Ashley Young last time around, should return to the side at left-back, while Matty Cash may keep his right-back slot.

Douglas Luiz played his first game after his return from the Olympics against Newcastle United. Smith may want to give the Brazilian a break and replace him with Marvelous Nakamba in the Aston Villa lineup.

John McGinn could also get a rest, with Conor Hourihane the likely candidate to replace him in the middle of the park.

Jacob Ramsey, who played the entire game against Newcastle, should retain his place and could play in the No. 10 role for the Villans.

The absence of Traore, Trezeguet, and Bailey means that Smith has few first-team options in the wide areas. Youngster Jaden Philogene-Bidace could start on the left, while Anwar El Ghazi could start on the opposite side in the Aston Villa lineup.

Forgotten striker Wesley could finally get a start in place of Danny Ings. 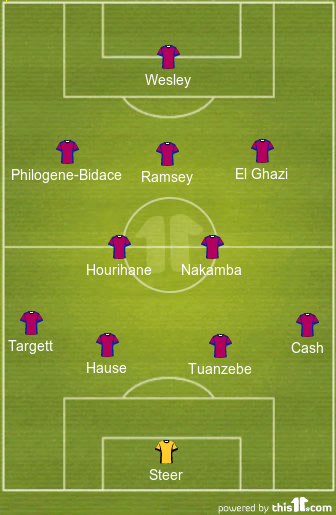