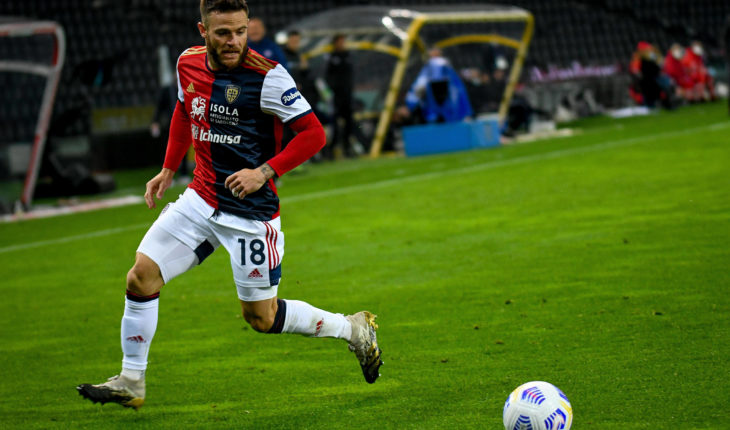 Leeds United haven’t yet made a move for Cagliari midfielder Nahitan Nandez in the current transfer window even though they have been linked with him for a long time. The 25-year-old has been with the Italian club since 2019 after joining from Argentinian giants Boca Juniors.

Cagliari president Tommaso Gioulini has revealed to Calcio Casteddu that the club haven’t received any bids for the Uruguay international. The president didn’t rule out the exit of Nandez as it would help ease their financial burden.

Nahitan Nandez has made over 70 appearances for the club in two seasons. He has three years remaining on his current deal at Cagliari. The Uruguayan international is an important player for his national side and has played 41 times.

Leeds United had been linked with a move for Nandez even before he joined Cagliari in 2019. He has been on the Whites’ radar for quite some time now as he fits the requirements of a midfielder in the eyes of manager Marcelo Bielsa.

The 25-year-old is an all-action midfielder who contributes in various phases of play, in attack and defence. Nandez is a hard-working midfielder who likes to move forward with the ball thanks to his quick feet and close control. He averaged 1.2 dribbles per game last season in Serie A and was fouled almost two times each game. He is a good link player who can drive forward with the ball and even combine with his side’s attackers with short, quick passes.

Nandez also contributes to his side’s defence, averaging 1.8 tackles per game for Cagliari in Serie A. He is a versatile footballer who can play all across midfield in central and wide areas. The Uruguay international could be a good addition to the Leeds United side, to give Bielsa more options in midfield.

Ahead of the 2021-22 season, Leeds have a few options in midfield – Kalvin Phillips, Mateusz Klich and Stuart Dallas – who played prominent roles last season, while the likes of Rodrigo, Tyler Roberts, Pascal Struijk, and Robin Koch also played in midfield occasionally. Nandez is a natural midfielder who could play in rotation with Phillips, Klich and Dallas, which would allow the likes of Rodrigo, Roberts, Struijk and Koch to play in their natural positions.

The signing of Nahitan Nandez could also allow Bielsa to rotate more and give players a rest, which is needed in the Argentine coach’s high-intensity game. Nandez is an experienced and exciting player who can fulfill different roles in the Bielsa system and has the qualities that would allow him to fit into Leeds’ style of play. The Whites should try to sign him to add depth and quality to their squad ahead of the 2021-22 season. 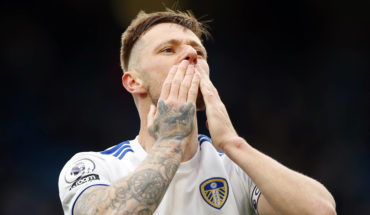