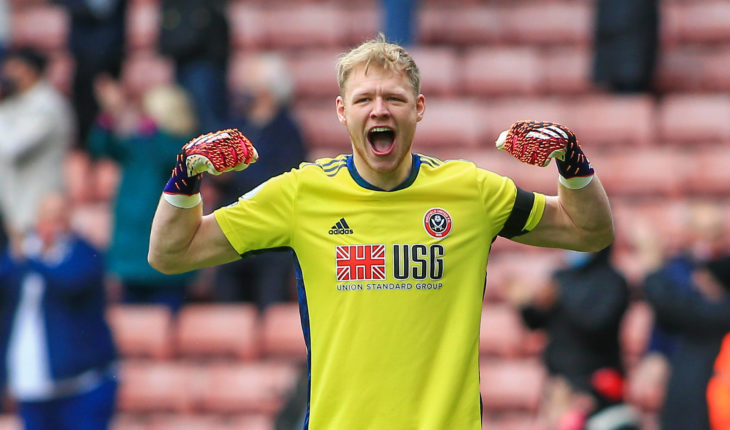 Tottenham Hotspur have joined the race to sign Sheffield United goalkeeper Aaron Ramsdale. Ramsdale made the switch to the Blades just last season as he moved from Bournemouth, who were relegated to the Championship.

According to Daily Mail, Spurs are looking at Aaron Ramsdale as a possible replacement for captain and their No. 1, Hugo Lloris. The Frenchman has just one year remaining on his current deal and the north London club see Ramsdale as someone who can take the gloves from Lloris. Premier League rivals Wolves are also interested in signing the Englishman.

Aaron Ramsdale came through the ranks at Sheffield United before making a name for himself at Bournemouth. He returned to the club last season after the Blades paid around £18.5 million for the 23-year-old. The English keeper has three years remaining on his current deal at Sheffield United who were relegated last season.

Aaron Ramsdale: A good option for the club?

Aaron Ramsdale has had quite a rise in his standing as a Premier League keeper over the last two years. The Englishman became the Bournemouth No. 1 after a spell at League One side AFC Wimbledon and adapted to life in the Premier League quickly. Ramsdale was one of the positives in a woeful 2019-20 season for Bournemouth, in which they were relegated to the Championship. He was named the Supporters’ Player of the Year for the season after his solid performances for the club.

His good form earned him a move to Sheffield United, which is where he grew leaps and bounds. Ramsdale, sadly, was relegated once more, this time with the Blades, but he had yet another good season. The 23-year-old was voted the Sheffield United Player of the Year and the Young Player of the Year, and he earned a call-up to England’s 33-man provisional squad for Euro 2020.

The young keeper is a good shot-stopper, who made the second-most number of saves (147) in the Premier League season, behind fellow Englishman Sam Johnstone. Aaron Ramsdale is also a good distributor of the ball. The Blades primarily took a direct approach, playing long balls into the opposition’s half, which Ramsdale was adept at, while he is also a decent short passer of the ball. Bournemouth played a different type of football to Sheffield United, with emphasis on keeping the ball short, which Ramsdale did well too, which shows his ability to adapt.

He has shown mature leadership at the back too, which is a positive for someone as young and inexperienced in top-flight football as Ramsdale. The Englishman could go on to become a top Premier League keeper and a move to Spurs could make sense for both player and club. He could develop under the guidance of Lloris and take over the No. 1 spot when the Frenchman eventually leaves.

But we understand he could be a low-key signing especially for the number 1 spot for Spurs. But given the financial situation most clubs find themselves in because of the pandemic, many top clubs will be willing to scout for such smart deals, which even though they carry an element of risk, pay off handsomely in most cases. 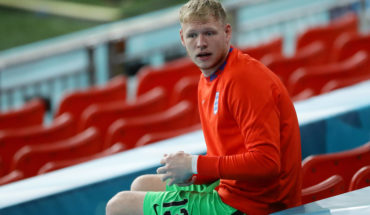