Home
LEAGUES
English Premier League
Arsenal
Euro 2020: 5 Players To Watch Out For In Group A Including Arsenal’s Anchorman 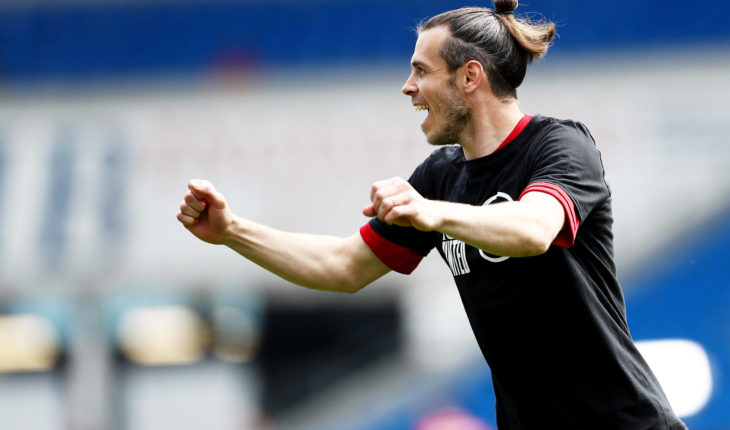 The much-awaited Euro 2020 is going to kick off this weekend. The expectations from the tournament are high as the best players from each country will compete over the next month. We continue our Euro 2020 special series by looking at the top 5 players to watch out for from Group A.

The Swiss skipper had a tough year with Arsenal who were poor in every competition they featured this past season. Xhaka had another topsy-turvy campaign but given the short duration of Euro 2020, he will look to put his club troubles behind him and express himself freely in the national set-up. He is one of the most senior players in the squad and he will be required to lead the team by example.

It was a sensational campaign for Burak Yilmaz who aided his side Lille to lift the Ligue 1 trophy ahead of the formidable and heavy spending PSG. He scored 16 goals and provided six assists in 28 league appearances.

Even at 35, the striker has shown no sign of ageing or slowing down. He can convert free-kicks into goals and also has the ability to score from distance. If Turkey are to go further in the competition, Yilmaz has to have a hugely successful campaign.

Nicolo Barella is one of the two Italians on our list. The 24-year old midfielder has risen to prominence in the last two seasons. Inter Milan was able to win the Serie A after a decade and Barella was their unsung hero.

In 36 league appearances, he averaged 1.6 tackles per game and assisted seven times. He even found the back of the net three times. He will be required to form a solid partnership with Jorginho at the centre of the park. The young midfielder will bring composure and creativity to the team which will help Roberto Mancini to take his team ahead.

Unlike at his recent clubs, Gareth Bale is a bonafide superstar in the Welsh set-up.

It was a frustrating start for the forward upon his return to Tottenham Hotspur, however, he regained his form and helped Spurs in the latter half of the campaign. The 31-year old scored 16 goals and provided 3 assists while plying his trade for the Lilywhites in the recently concluded season.

Bale will want to carry his form into the tournament as he will also be aiming to get his club career back on track and what better way to do than by announcing your return on the second biggest footballing stage after the World Cup.

Italy are the favourites to top group A. Ciro Immobile will be their main man in front of the goal. The 31-year old is one of the finest strikers in Serie A. He has scored more than 15 goals in each of the last six seasons.

In the most recent Serie A term, he finished with an impressive tally of 20 goals and six assists. His work rate isn’t great but he assures goals upfront. He is a strong finisher and can create opportunities for his teammates as well. Possibly an outside contender for the coveted Golden Boot in Euro 2020? 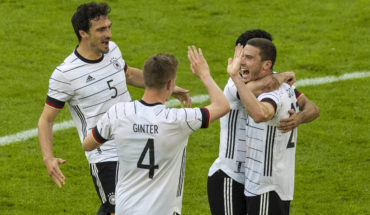 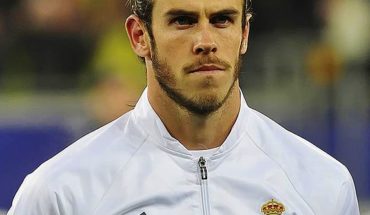