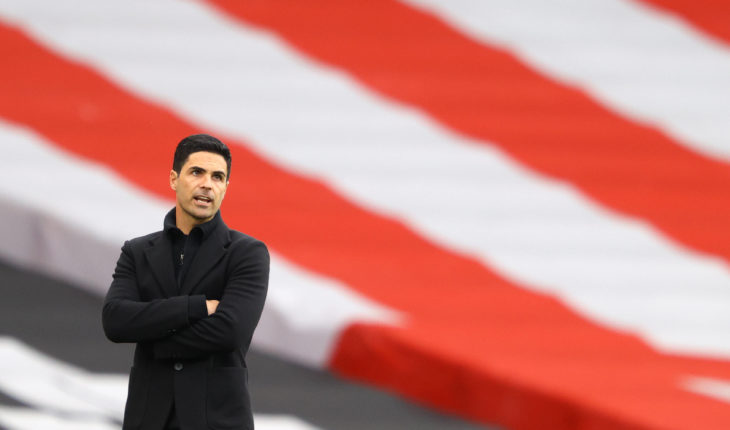 It is a massive summer for Mikel Arteta who will hope to bolster his squad after a disastrous season. Gunners finished at the eighth spot in the Premier League and were knocked out of the Europa League semi-finals by Villarreal.

It looks like the club hierarchy will be backing the manager in this transfer window, especially after the European Super League fallout.

A report from The Athletic claims that the London club have shown interest in signing Tyler Adams from RB Leipzig. He has recently signed a long-term contract that expires in the summer of 2025.

Hector Bellerin could be on his way out of the club, leaving the right-back position a bit light. Granit Xhaka has also been heavily linked with a move to Jose Mourinho’s AS Roma. This will help Arsenal to recoup some funds to acquire the services of new players that the manager desires.

Is Tyler Adams a perfect fit for Mikel Arteta and Arsenal?

Adam’s biggest strength is his versatility which helps him operate as a right-back and as a central midfielder. He made 27 appearances in the Bundesliga last season, scoring one goal and providing one assist. The youngster needs to improve his attacking prowess. However, he offers calmness and composure which is required in the current Gunners squad.

Bellerin’s exit will open opportunities for Adams to flourish in the right-back role as well. He is a great distributor of the ball which will help Arteta’s side to play out from the back, and offer more impetus from the right flank.

Adams made 1.3 tackles per game and 1.1 interceptions per game in the Bundesliga this past season and helped his side to finish second in the league table. That means that RB Leipzig will play in the Champions League next season.

On the other hand, Arsenal will not compete in any European competition for the first time in more than two decades which could prove to be detrimental.

With the departures of high-profile players like Dayot Upamecano and Ibrahima Konate to Bayern Munich and Liverpool, Leipzig’s squad has weakened. However, if Arsenal table a good offer, they might test Leipzig’s resolve. 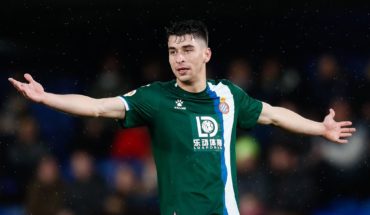 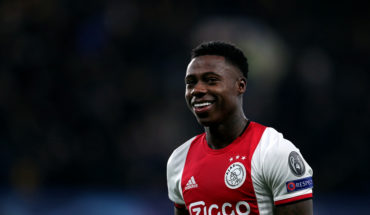 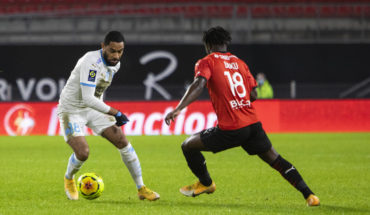 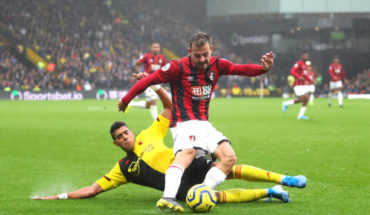