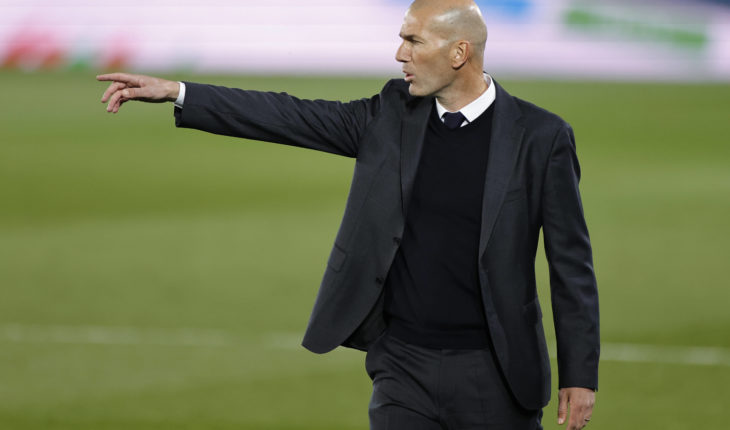 Real Madrid will travel to Anfield to face Liverpool in the second leg of the Champions League quarter-final tie.

Los Blancos had a memorable last week as they beat Liverpool 3-1 in the first leg at home, and then picked up a gritty win in El Clasico to close the gap in city rivals Atletico Madrid to just a point in La Liga.

Liverpool, though, finally ended their winless streak of eight matches at Anfield last Saturday with a 2-1 victory over Aston Villa in the Premier League. Confidence is certainly on the rise, but Real Madrid will be the favourites heading into the game because of their rich vein of form.

Sergio Ramos and Raphael Varane are still unavailable, but the team have done reasonably well without them at the back. Eden Hazard and Dani Carvajal are also not expected to feature in the Real Madrid lineup.

Lucas Vazquez was injured in El Clasico, and could be out for the rest of the season with a PCL injury. He had a decent game against Liverpool and his absence will be a major blow for Real Madrid. There are no suspensions for Real Madrid.

Thibaut Courtois should keep his place in the Real Madrid lineup in goal. The duo of Eder Militao and Nacho has done well together, and will look to get their team over the line and defend a 3-1 lead.

With Vazquez ruled out, Alvaro Odriozola is expected to take his position at right-back in the Real Madrid lineup. Ferland Mendy should keep his place at left-back, and he will be up against the tricky Mohamed Salah.

The midfield trio of Luka Modric, Casemiro and Toni Kroos displayed their strengths in the first leg against Liverpool.

Kroos suffered a minor knock and was substituted in the match against Barcelona. However, he is expected to make the Real Madrid lineup.

The Real Madrid trio will have the task of keeping possession and controlling the pace of the game, considering Liverpool will come hard at them early on in the game.

We expect Marco Asensio and Vinicius Junior to start on the right and left-wing positions respectively. Liverpool really struggled to keep Vinicius Junior quiet in the first leg.

Real Madrid will try to utilise his pace on the left flank against Alexander-Arnold, who is not the best player when it comes to 1v1 defending.

The in-form Karim Benzema will play the central striker role, and will look to continue his impressive goal-scoring form. 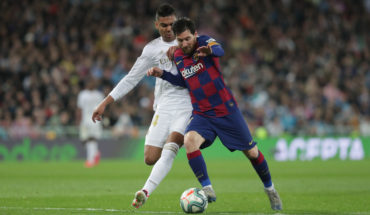