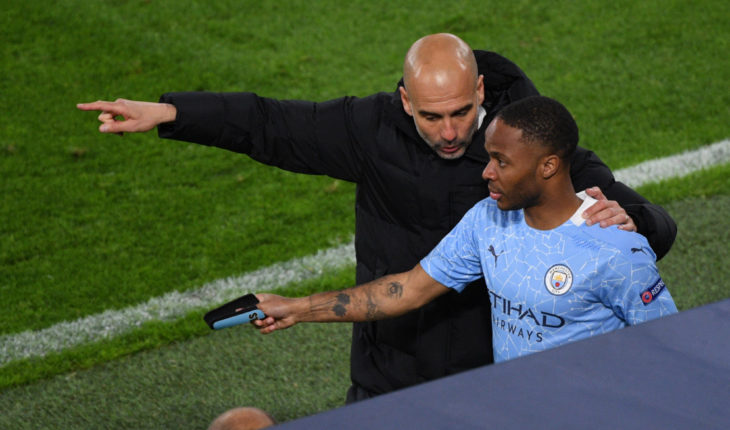 Manchester City could be open to selling their star winger Raheem Sterling if they get a good offer for the English international. Sterling joined the club from Liverpool in 2015 for a fee in excess of £40 million and has gone on to score over 100 goals for the club and win two Premier League titles in the process.

As per Daily Star, Real Madrid are interested in signing Raheem Sterling as talks over a new contract for him haven’t yet begun. Manchester City could set a price tag of around £80 million for the 26-year-old. The Englishman’s current contract with the Premier League leaders expires in 2023, with the player having signed a five-year deal in 2018.

Madrid are reportedly buoyed by Sterling’s current contract situation and could make a move for them in the summer. Sterling has racked up 113 goals and 86 assists in 285 appearances for Manchester City.

Raheem Sterling: Right move for the club to sell him?

Raheem Sterling moved to Manchester City after showing great promise at Liverpool in the few seasons he played for their first team. Many fans and pundits had questioned City’s decision to pay in excess of £40 million for him back then, but the Englishman has lived up to expectations and justified his transfer fee over the course of his stay till now.

Sterling has scored 20+ goals in the last three seasons, with the previous campaign being his best as he scored 31 goals in all competitions. The 26-year-old has matured into a dependable player in the City frontline, in the different positions he has been asked to play in.

The Englishman is still young and has a lot to offer with his pace and dribbling ability, while his finishing has improved considerably too. It would be a poor decision by Manchester City to sell Sterling, regardless of the transfer fee that clubs may pay for him. The City forward is capable of playing in multiple positions – out wide on both flanks, as well as through the centre. Sterling has become consistent in recent seasons, and this season’s lean patch shouldn’t be the basis on which City make the decision to sell him.

While a section of the City fans have cited his tendency to miss easy chances in crucial games as a reason to drop him from the first team, Pep’s reaons will be vastly different. The Catalan has stressed on the many aspects a particular player can contribute to in his team and given the all round quality Sterling brings to this City side, he remains a vital cog in the machine for Guardiola.

Yes, his form has seen an alarming dip in recent months with confidence eluding him and not just in front of goal. But City will not be keen on letting three of their key personnel depart the club at one go with Fernandinho also close to the exit door along with Sergio Aguero who has one foot out of the club.

Sterling has developed into a fantastic player for the club and seems to be settled at City. He may still have a lot to offer as a player at Manchester City and should be a key part of the side along with the likes of Kevin de Bruyne and Phil Foden. 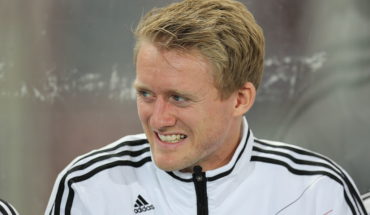 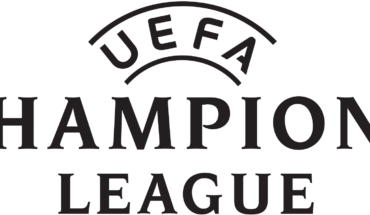 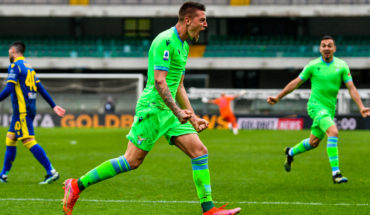