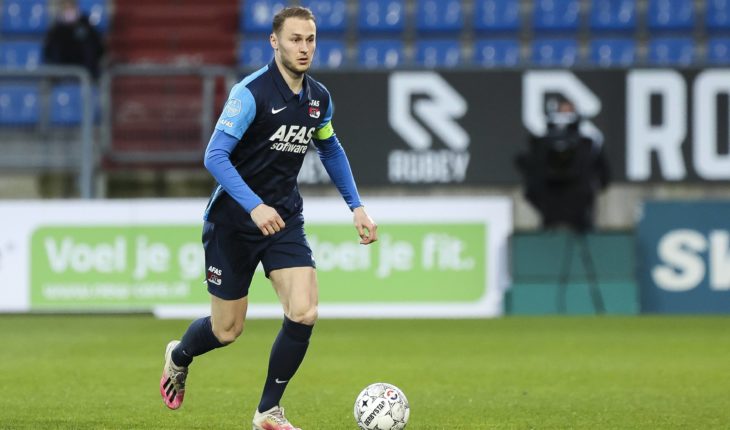 Liverpool could reportedly make a move for AZ midfielder Teun Koopmeiners as a replacement for the outgoing Georginio Wijnaldum this summer.

The 23-year-old has come through the ranks at the Dutch club and made over 140 appearances after making his senior team debut.

A recent report by AS has revealed that Reds manager Jurgen Klopp sees Koopmeiners as the perfect replacement for Wijnaldum. But, Liverpool will have competition to sign him as the likes of Sevilla, Napoli, Inter Milan and Roma are also keen.

Koopmeiners signed a contract in 2019, so his current contract with AZ expires in 2023. In 147 matches for the club, he has scored 43 goals and set up 17 goals for AZ and is the current captain of AZ.

Teun Koopmeiners is a hard-working midfielder who can do a bit of everything from the middle of the park. The Dutchman is capable of playing as a central midfielder or defensive midfielder, but has also played at the back as a central defender.

The left-footer is a good passer, averaging 69.5 passes per game with an accuracy of 85.1% in the Dutch league this season. He is also adept at playing it long, averaging 5.3 long balls per game for his side in the league.

Koopmeiners’ strong left foot has also resulted in plenty of goals for his side, which is perhaps his best attribute.

He is having his best season as far as goals are concerned as he has racked up 15 goals for AZ in the league from midfield. The 23-year-old likes to shoot at goal at every opportunity that he gets, averaging 1.6 shots per game.

The Dutchman could be a good addition to the Liverpool side, to add energy, leadership and goals from the midfield area. Koopmeiners is a left-footer who can slot in easily into the left-sided midfield role that Georginio Wijnaldum had made his own in the last few years.

The AZ midfielder could play as the link player between midfield and attack, while Fabinho and Jordan Henderson/Thiago can play a little behind him. He can also play in the holding midfield role, if Fabinho or Henderson will not be available.

Koopmeiners is a midfielder that not just offers a goal threat, but is also a robust defender, who can tackle, intercept and prove to be a nuisance to the opposition.

He is at an age where he can improve and under the tutelage of Klopp, has great potential to become a key player for the Reds. His energy and leadership could make him a fan favourite in quick time. 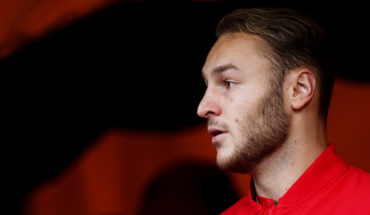