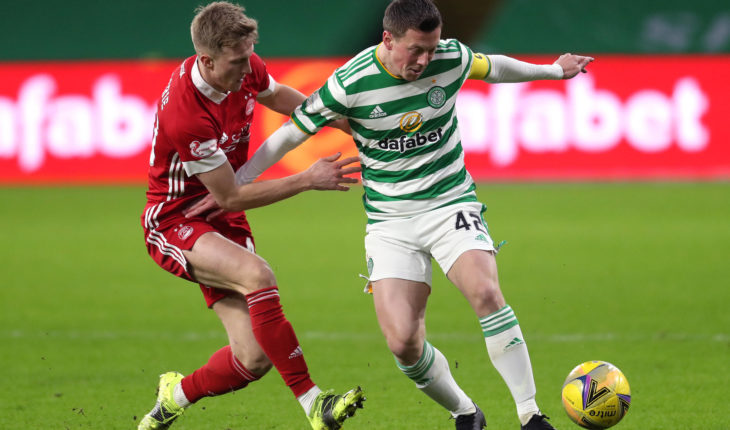 Leicester City are reportedly interested in signing Celtic midfielder Callum McGregor in the summer transfer window. Foxes boss Brendan Rodgers managed McGregor for three years when he was the manager of the Scottish side.

As per The Sun, Rodgers is interested in signing McGregor as well as his teammate Odsonne Edouard. The Premier League side’s manager reportedly believes that it could be easier for him to sign the two stars of the Scottish side as Celtic may look to rebuild their side at the end of the season.

Callum McGregor has come through the ranks at Celtic and his current deal with the Scottish side expires in 2024. The Scottish international has played over 300 times for Celtic, scoring 53 goals and setting up 63 goals in all competitions.

Callum McGregor: Is he a player Leicester should buy now?

Leicester City have had yet another excellent season under Brendan Rodgers and have a good chance of finishing in the top 4 of the Premier League and qualifying for next season’s Champions League. The Foxes are a young side, brimming with exciting players all over the pitch.

Callum McGregor could be a decent addition to the Leicester City squad, to add competition to the midfield places. McGregor is a player with vast experience in the Scottish league and has also represented the side in Europe. The 27-year-old is a quick player who can bring the ball forward with his dribbling skills and even contribute with a goal or two for his side.

McGregor is a decent passer of the ball, averaging 78.7 passes per game in the league this season, with a pass completion rate of 89.6%. He is a player who likes to be involved at all times and contributes offensively or defensively. The Scotsman started his career as an attacking midfielder, but plays in a deeper role now, as a midfielder or defensive midfielder.

Leicester City currently have quite a few options in the middle of the park, with the likes of James Maddison, Wilfred Ndidi, Youri Tielemans, Dennis Praet, and Nampalys Mendy. Callum McGregor, though, would offer something different to a few of the current Leicester midfielders as he likes to drive through the middle of the park with his dribbling, as well as the ability to pick out passes with his left foot.

Leicester also have to account for any potential injury crisis next season as there is likely to be a fixture pile-up and while the first team at the disposal of Rodgers is brimming with potential, the manager would like to have reliable options at his disposal to shuffle according to the competition.

With Brendan Rodgers having worked with him in the past, he will know how to get the best out of McGregor, which is why the Scotsman could be a shrewd signing for the Foxes. 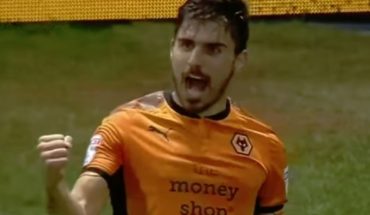