Home
LEAGUES
EFL Championship
Leeds United
Leeds United vs Liverpool: TAA vs Harrison & Other Key Battles To Watch Out For 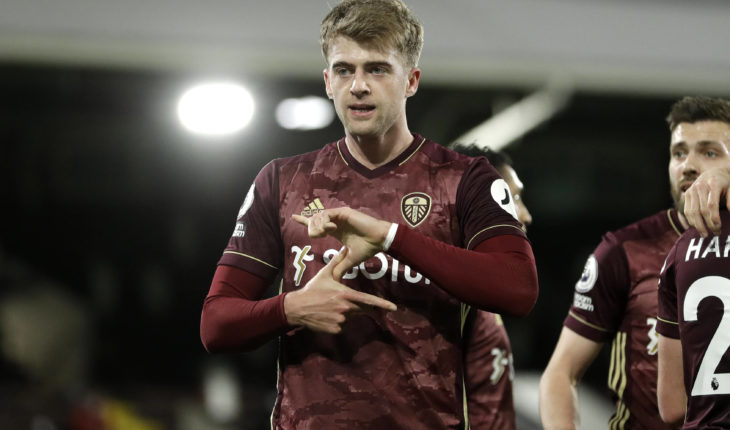 Leeds United and Liverpool came up with a seven-goal thriller on the first day of the season in September, and the two sides are set to meet again this Tuesday at Elland Road, with the neutrals hoping for an encore.

Liverpool’s midweek defeat to Real Madrid ended not just their European ambitions, but also their hopes of winning a trophy this season. A more defensively sound Leeds will not be the easiest opponent to bounce back against for the Reds.

But, Klopp will be desperate for all 3 points as he aims to make a late dash for the fourth spot on the table, now unhindered in their quest for Champions League qualification.

TAA was not called up by England for the recent batch of fixtures, thus igniting a widespread debate on the merits of the decision by Gareth Southgate.

However, his performances in the Champions League means that he might not be considered by the manager even for the Euros. He was an important cog in Klopp’s well-oiled machine last season and while his attacking play has been decent this time around as well, the same cannot be said of his defensive displays.

Trent’s weakness in defence has been hugely exposed this season and given the level of teams in the top-flight, he will keep getting tested for the remainder of the season.

It will be a huge task for him to face up to on-loan Manchester City winger Jack Harrison who has been excellent in recent months. Harrison missed out in the last game against his parent club but will be desperate to make a mark in the game against the Reds.

How this match-up pans out will have a significant bearing on the outcome of the match.

Patrick Bamford provided a crucial assist in the last game before being sacrificed in the first half due to a Leeds United red card. He will be looking forward to playing a key role in this match against Liverpool. Kabak is still vulnerable in the defensive positions and his partnership with Nathaniel Phillips has not been strong enough, despite a slight improvement from the initial days.

Bamford is a player who can take the game to the opposition and will look to force mistakes upon this defence. Kabak will have a huge responsibility to be stable and neutralise the threats posed by Bamford.

The Leeds United striker takes his chances well and denying him space to take a shot at goal will be crucial for the Liverpool defence.

Fabinho has been one of the most in-form players for a below-par Liverpool side this season. Having had to play as an emergency centre-back for much of the season, he has been reinstated to central midfield in recent weeks.

While he has not been able to hit the peak of last season, he remains Reds’ best hopes of asserting midfield dominance. 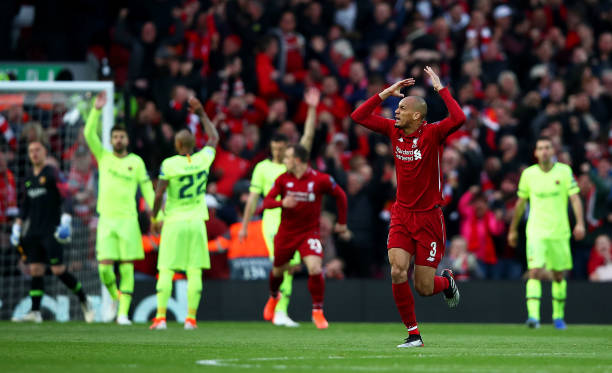 He will be tasked with keeping an eye on the runs of Stuart Dallas who has been in terrific form recently. He single-handedly slew Manchester City with a well-taken brace in the last game and will be full of confidence heading into this fixture.

The counter-attacks initiated by Leeds United are hard to intercept with 4 to 5 players joining the attack. Fabinho will play an important role in safeguarding his centre-backs from the late runs made by the likes of Dallas and co. 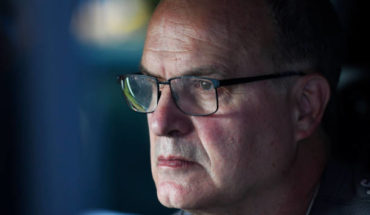 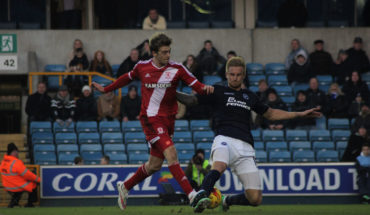