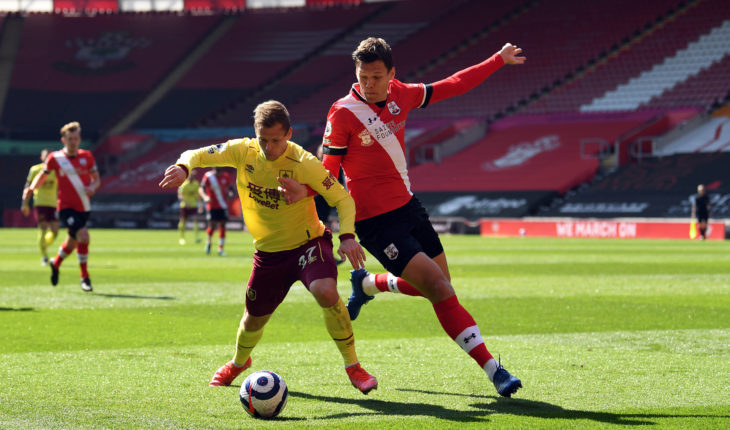 Tottenham Hotspur are keen to strengthen their defence and add Southampton defender Jannik Vestergaard to their squad this summer. The Saints’ player has been at the club for three seasons, and has made 70 appearances for the club so far.

The Daily Express have reported that Tottenham could turn their attention towards Vestergaard if they are unable to land their primary target, Inter Milan’s Milan Skriniar. Vestergaard will reportedly cost the North London club £18 million.

The towering centre-back has had a good season, but Southampton may have to sell him as they could lose him on a free transfer as he will enter the final year of his contract next season.

Tottenham have stepped up their bid to recruit Southampton defender Jannik Vestergaard and bolster their shaky defence for next season. (Source: Daily Express) pic.twitter.com/jvHptkuBh3

The 28-year-old is a Danish international, and has played 19 games for his national team.

Tottenham manager Jose Mourinho has shuffled and changed at the back this season, which hasn’t added stability to the starting XI. Spurs have predominantly used Toby Alderweireld, Davinson Sanchez and Eric Dier at the back, and more recently, young Welsh centre-back Joe Rodon.

Sanchez has had a below-average 2020-21 season and has been linked with a move away from North London. Dier doesn’t look like a top-class centre-back who can help Spurs challenge for the Premier League title or even the top four, and there may still be some confusion as to what his best position is.

Alderweireld has looked the most solid of the three centre-backs, but he is 32 and may not have too many years remaining at the top level. There also seems to have been a clash between the Belgian and the controversial Portuguese manager.

Spurs’ priority in the summer transfer window will be to secure a top-quality centre-back as they currently lack a solid presence at the back, which has been a trademark of top Mourinho teams. Vestergaard would be a more than decent addition to the Spurs team as he has shown aggression and leadership at the back for Southampton.

The 6’6″ defender is superb in the air, winning an average of 3.6 aerial balls in the league this season. The Dane is also an aggressive presser of the ball and likes to put in tackles whenever possible. He has averaged 1.6 tackles and 1.6 interceptions per game in the Premier League, while making an average of 4.3 clearances.

Vestergaard often takes ownership of the defensive area and clears anything and everything that comes his way. He is also a neat passer from the back, be it short passes or long balls up to the striker.

The 28-year-old defender could do very well for Spurs if paired with a quick, ball-playing defender. The £18 million price tag seems like a steal for a player with Premier League experience like Vestergaard, and Spurs should make the move to sign him in the summer. 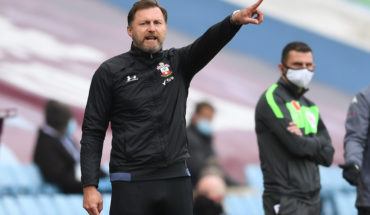 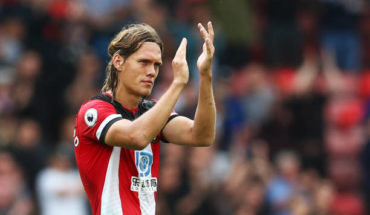