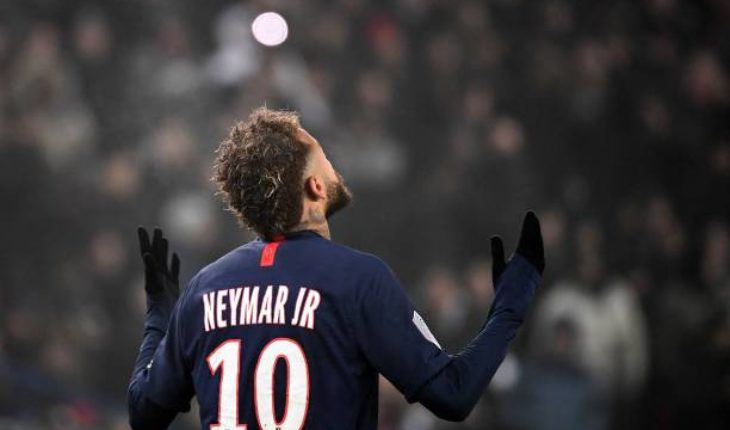 It’s time for the replay of last year’s Champions League final as Paris Saint-Germain make a trip to the Allianz Arena to lock horns with Bayern Munich. The Bundesliga giants edged out PSG by a 1-0 victory to put hands on the most coveted trophy last time around.

This year, the two teams are meeting in the quarter-finals of the competition. The defending European champions, Bayern Munch, might not be the favourites to win this game as they are missing some key players.

Robert Lewandowski will miss both the legs of the quarterfinal due to an injury. Yesterday, Bayern revealed that Serge Gnabry will also not play a part as he has been tested positive for Covid-19. On the other hand, Neymar has returned for PSG after missing out on the previous round of the competition due to an injury.

Ahead of this mega-clash, let’s take a look at the 3 key battles which could possibly define this match.

In the absence of Lewandowski and Gnabry, the fans of Bayern Munich will be expecting a big performance from Muller. The 31-year old veteran has 15 assists and 10 goals to his name this season in Bundesliga. This tells how pivotal he has been for his side. He is expected to start either as a striker or in the more comfortable number 10 position.

If he does so, he will come up against Marquinhos several times as the defender likes to press rather than defend deep. The 26-year old defender played a huge role against Lionel Messi in the previous round for PSG. Mauricio Pochettino will be expecting his lead defender to take the charge of the backline. If Marquinhos wants to keep Thomas Muller quiet, he needs to make sure that the German does not have much time to think about his next pass.

David Alaba has played 7 out of the 8 Champions League game for the Bavarians this season. Alphonso Davies could start as a left-back to nullify Angel Di Maria’s threat which shifts Alaba to play as a centre-defender. This is David Alaba’s last season with the Bundesliga giants and he will hope to finish off by adding another Champions League trophy to his cabinet.

But for that to happen, or to at least progress ahead, he will have the responsibility to mitigate the threat posed by the PSG superstar. The Brazilian will travel to Germany with the determination to prove himself against the best of teams. The wound of losing the Champions League final would still be fresh in his memory and he will be ready to take revenge.

It’s the game where two Frenchmen and the 2018 World Cup winners collide with each other. With Kimmich expected to start in the midfield, Pavard will be deployed as a right-back. Kylian Mbappe is one of the superstars of this game and he has a habit to shine on the big stage. Out of the five goals scored against Barcelona in the Round of 16, four goals belonged to Mbappe. This also included a majestic hat-trick at Camp Nou.

Benjamin Pavard is not making a lot of contribution to Bayern’s attack. In 18 Bundesliga games this season, he has no goals or assists to his name. But against Mbappe, his only job is to stick tight to him. Hans-Dieter Flick won’t demand Pavard to venture forward and leave his position vacant. He would be aware that even a single mistake from the right-back could cost a goal against a player like Mbappe. 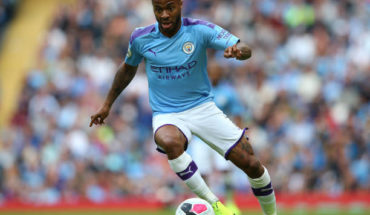