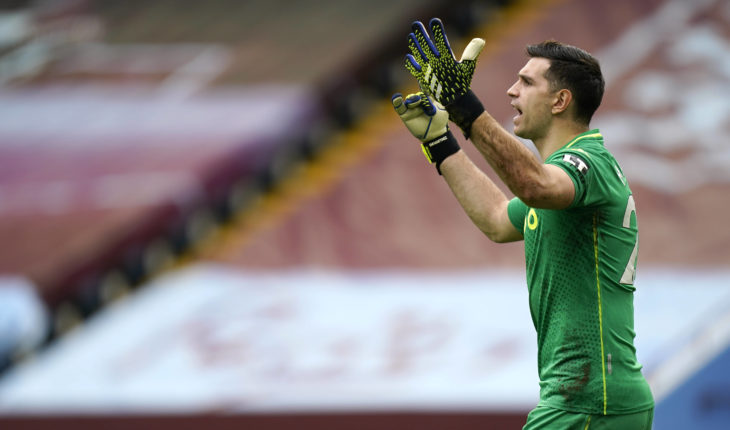 Manchester United could reportedly make a move for Aston Villa goalkeeper Emiliano Martinez in the summer. Martinez is one of the most improved goalkeepers in the league over the last few years and has been with Villa for one season.

A recent report on Football Insider has revealed that Martinez could be brought in the summer as competition for Dean Henderson. The report further states that the Red Devils’ two senior goalkeepers, David de Gea and Sergio Romero, could leave in the next transfer window.

Romero hasn’t played a single game this season and he will most likely leave on a free transfer when his contract expires in the summer, while de Gea could also leave to return to Spain. Emiliano Martinez moved to Villa from Arsenal for a fee of £20 million last year and has been terrific for his new team.

Emiliano Martinez: Worth A Look For Ole?

Recent reports have indicated that David de Gea could leave in the summer, with even Atletico Madrid keeper Jan Oblak linked with a move to United. de Gea’s form has slumped over the last few seasons and he’s nowhere near the colossal figure that he was a few years ago. Dean Henderson, the young deputy of de Gea, has done well in the opportunities that he has been given this season and hasn’t been overawed playing for United.

de Gea is United’s highest earner, and with his worrying form, Manchester United may have to part ways with him. But, with de Gea and Romero both set to leave, Manchester United will have to make a move for another keeper to compete with Henderson for United’s No. 1 spot.

Emiliano Martinez could be a decent signing, as he has shown that he can perform in England’s top-flight over the last two years. He has had a fantastic first season with Aston Villa, racking up 14 clean sheets in 27 matches – the second-highest in the league this season, two behind Manchester City’s Ederson. He has also made 98 saves – the fifth-highest so far in the Premier League.

The 28-year-old has become a mature and dependable goalkeeper, who could be a solid deputy for Henderson if Manchester United decide to trust the Englishman for the No. 1 spot next season. Like Luke Shaw has shown this season, competition can push a player to perform better, which Manchester United would hope will be the case if they sign Martinez. 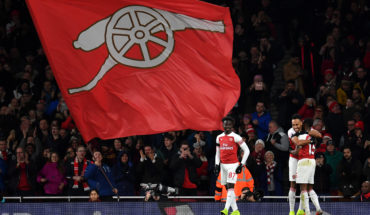