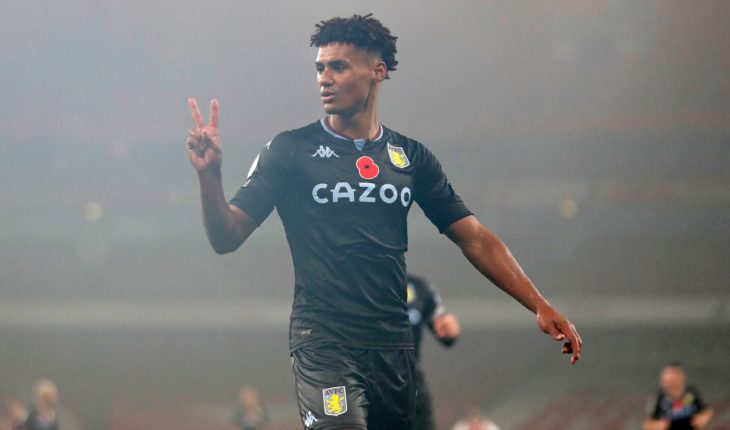 Aston Villa have dropped down to the 12th spot in the Premier League table after a terrible run of form in recent weeks.

The Villans have won just one of their last 5 games losing the remaining 4. Villa have not drawn a single game this season and their inability to make a comeback and salvage a point could be a worry as the season progresses.

Their next opponents, Wolverhampton Wanderers, have also had a mixed run of form. Nuno’s side has won 2, lost 2 and drawn 1 of their last 5 games and will be looking to bag all 3 points in this fixture.

But Smith would arguably be content with even a point at the Molineux as his team have been on the losing side far too often in recent weeks.

Ross Barkley (hamstring) and Wesley (knee) remain on the sidelines. Keinan Davis (ankle) is back in training but the game might come too soon for him. Bjorn Engels (thigh) and Frederic Guilbert (hip) are expected to make a comeback to the matchday squad while Tom Heaton is slowly building up his match fitness playing for the U-23s.

Emiliano Martinez will start in goal. The new arrival got off to a decent start for the Claret and Blue but has let in 11 goals in the last 5 games. A clean sheet here would come as a timely boost.

Matty Cash will start at right-back in the Aston Villa lineup. He got an assist in the loss against West Ham and would like to have more of an impact going forward as well.

Konsa Ngoyo and Tyrone Mings will be the centre-back pairing. The duo will ideally have to tighten up things at the back and a Raul Jimenez-less Wolves attack might help them to achieve that.

Matt Targett will feature at left-back.

Villa’s midfield has been terrific in a few games already this season but Ross Barkley’s injury severely impacted their rhythm.

Douglas Luiz will continue to feature in the centre of the park. The former Manchester City player, who has a buyback clause, will be keen to continue churning out solid performances.

John McGinn will surely start while we expect Conor Hourihane to complete the midfield trio.

Jack Grealish tested negative for Covid after flouting restrictions last weekend and will start on the left in the Aston Villa lineup.

Ollie Watkins will spearhead the attack while Trezeguet should start on the right-wing in the Aston Villa lineup.

Bertrand Traore is an alternative. 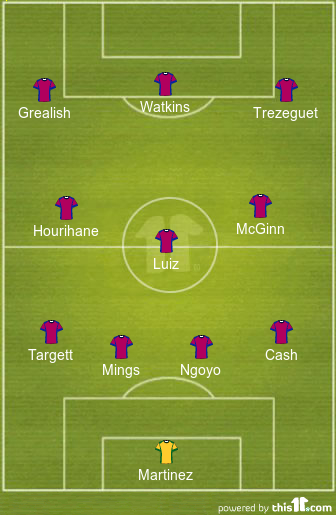 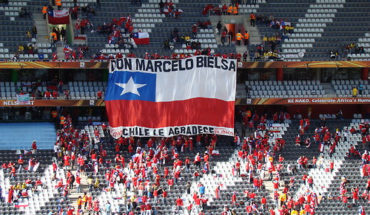