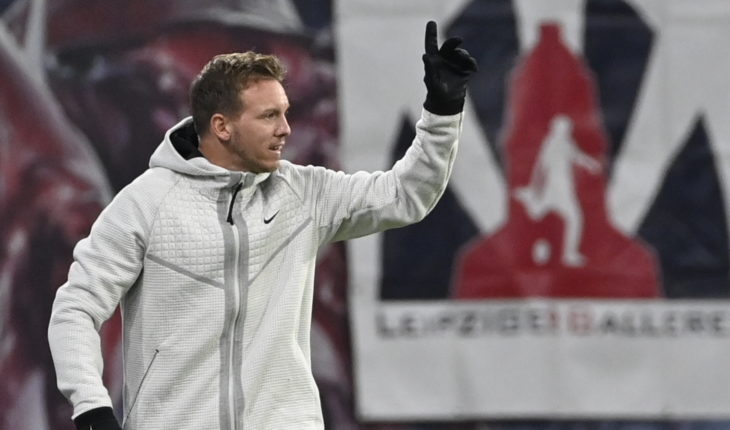 Nagelsmann is being seen by many as one of the most exciting young coaches in Europe currently, having made a name for himself first at TSG Hoffenheim, and now at Leipzig.

As per ESPN, Solskjaer’s job is currently not under threat after recent poor performances, but that hasn’t stopped several managers from being linked with the job. The report also reveals that former Tottenham Hotspur manager Mauricio Pochettino is not the only manager to be in consideration for this role as Nagelsmann is another that the club admire.

The German began his managerial career at a young age, first coaching Hoffenheim’s youth teams and then the senior team. He took up the Leipzig job last year and took the club to the semi-final of the UEFA Champions League, as well as a third-place finish in the Bundesliga.

Current Manchester United manager Ole Gunnar Solskjaer is in rough waters as the manager of Manchester United. The Red Devils have performed poorly so far this season and although reports have indicated that the club are backing him and that he won’t be sacked, the board will be pressured to make a decision if their inconsistent form continues.

Mauricio Pochettino seems to be the frontrunner to replace Solskjaer as he ticks a lot of the boxes in what United look for in a manager. Pochettino has been successful in English football, first with Southampton and then Tottenham. 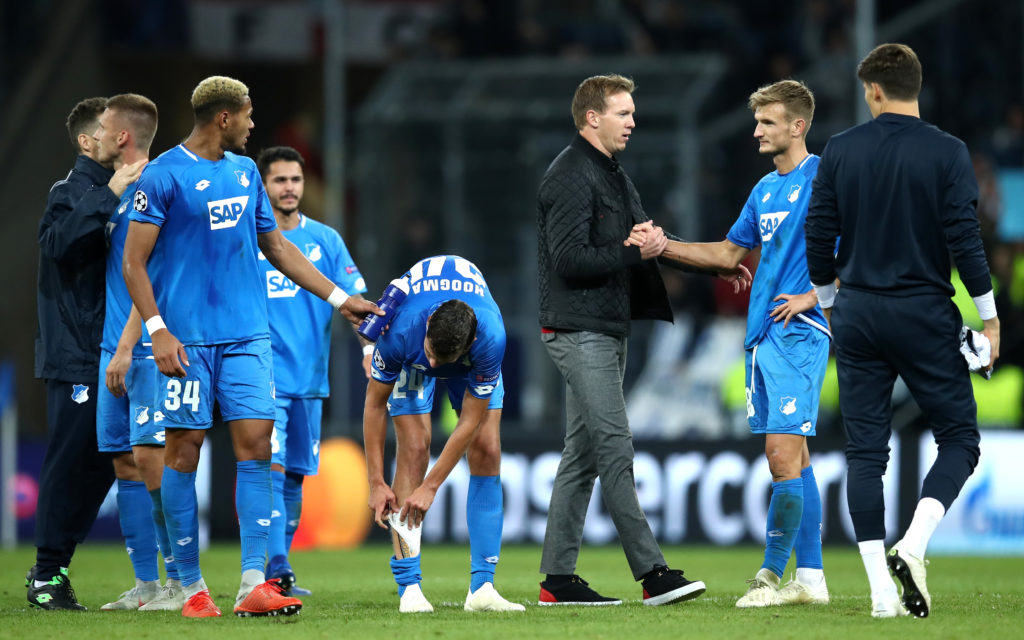 At both clubs, he helped develop young players and gave them a chance in the first team, which is something Manchester United have been known for.

It’s the progress he made at Hoffenheim that earned him respect from so many in his native Germany. After taking over Hoffenheim, he turned them from a team that was competing for survival to one that faced Liverpool in the Champions League qualifiers. The Argentine also played good football, which would please the Manchester United fans.

But if the Red Devils can’t sign Pochettino, Julian Nagelsmann could be a good bet. The German, like Pochettino, has had a track record of developing young players and has been successful at Hoffenheim and Leipzig with small budgets.

He also plays football on the front foot which is something that can’t be said about Solskjaer who doesn’t have a clear game plan. If given the time and money to develop a squad, Nagelsmann could be a success at United as he seems to have the tactical know-how as well as the knack for developing players.

The German maybe just 33 years of age and has just four years of experience of coaching senior teams, but he seems to be unfazed by pressure or his relative lack of experience.

Nagelsmann will be a risky bet to take considering he has little experience as a manager and no experience in English football, but he seems to have the talent and the courage to take on tough jobs, which would make him a risk worth taking from United’s point of view. 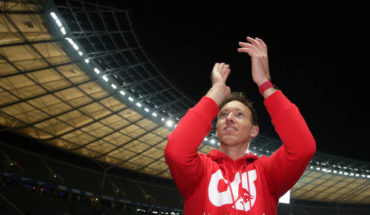