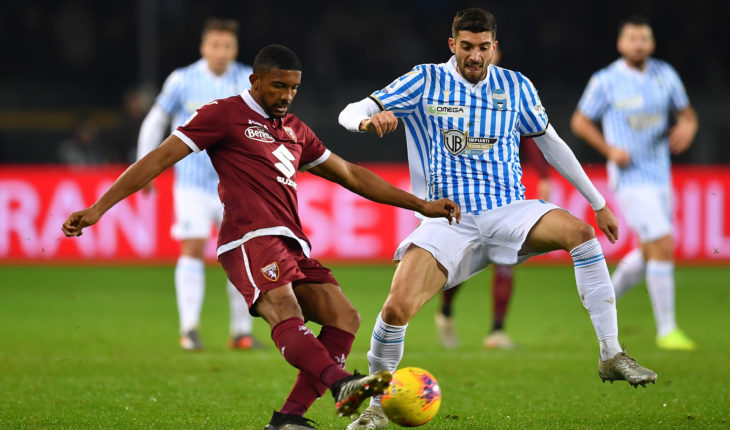 Liverpool are reportedly looking to sign Torino centre-back Gleison Bremer to add more cover to their defence. Several Liverpool players have suffered injuries this season, and the Reds could be without their preferred back four when they take on Leicester City.

Joe Gomez was recently ruled out for a considerable time, and he may miss the entirety of the season, like his centre-back partner Virgil van Dijk who had undergone a surgery on his knee at the end of October.

After a major injury crisis like this, it will not be a surprise if the Reds dip their toes in the transfer market come January, and Bremer is one player they are interested in.

According to Liverpool Echo, Liverpool may face competition from arch-rivals Everton for Bremer, as Carlo Ancelotti is keen to add more quality at the back.

Replacing van Dijk is not going to be easy, short or long term, so Liverpool need to play it smart. Under Michael Edwards, the club have made some outstanding signings, and they will look to replace van Dijk on paper at least.

Liverpool’s system works on playing the ball out from the back, and they will miss both van Dijk and Gomez, as the duo were exceptionally good with the ball at their feet, and spraying passes to find their teammates. Bremer’s stats in the Serie A show he can do the same. 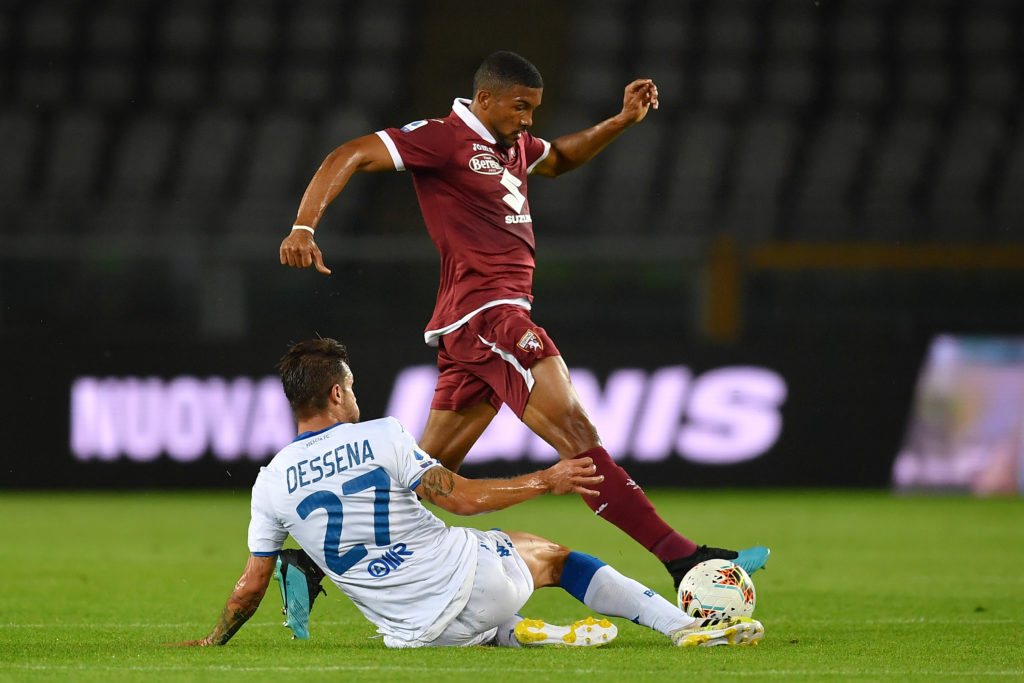 The Brazilian averages 42 passes per game in the Serie A this season, and 3.2 long balls. His accuracy can improve, but his ability to look for a pass and step out of the defence to instigate moves will hold him in good stead at Liverpool.

In terms of his defensive ability, Bremer is proficient at tackling and reading the game, something you would generally not associate with someone as young as him. He averages 2.2 interceptions this season, and an incredible 5.2 clearances per game, which shows his ability to sniff danger and get his team out of trouble.

There is no doubt about his ability, but whether or not he can step in for van Dijk remains to be seen. The Dutchman is already 29, so he will need replacing in the future. At 23, Bremer seems like a good option that Jurgen Klopp can chisel into a future first-team star.

Bremer’s contract with Torino expires in 2023, so Torino are in a good position to inflate his price tag in January. With so many injuries, Liverpool may have to break the bank for his signature.