Home
LEAGUES
English Premier League
Chelsea
Chelsea linked with a £7million transfer for defensive ace: What will he add to the team? 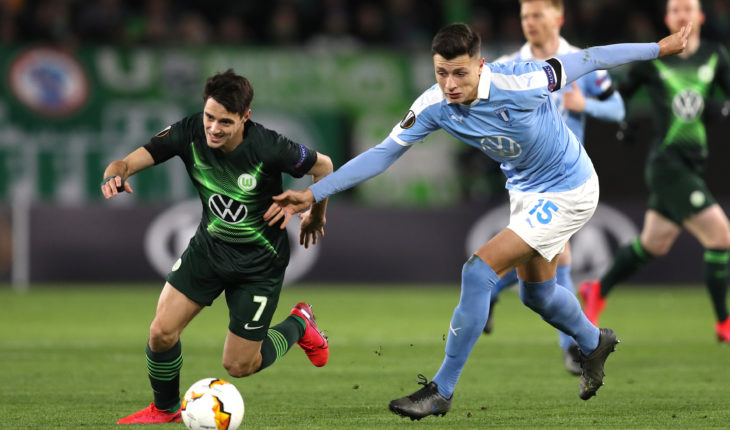 Chelsea have been linked with a move for Malmo defensive ace Anel Ahmedhodzic, as per reports. The Blues had strengthened their attack in the previous transfer window, but the defence remains an area of concern despite their promising results in recent outings.

Manager Frank Lampard has several options to choose from, but a lot of them are young players. The club recently signed Thiago Silva to add more experience to their defence, but he is not a long-term option for the club.

Ahmedhodzic is still only 21, is reportedly a £7 million target for Chelsea as per Swedish newspaper Expressen. The talented Bosnia and Herzegovina international is also attracting interest from other clubs as he is being monitored by multiple scouts.

The young defender has already made 24 appearances in the Allsvenskan this season, and is progressing well with the international team as well, after making his debut in October this year,

Anel Ahmedhodzic to Chelsea – What will he add to the team?

The 21-year old still has a long way to go, but he has started his career well after coming through the Nottingham Forest academy.

A tall and imposing figure at the back, Ahmedhodzic has shown he isn’t afraid to make the forward forays when he sees space to run into. It’s weird because when you look at him, physically he gives the sign of a traditional centre-half who can win aerial duels and do the job of a no-nonsense defender. 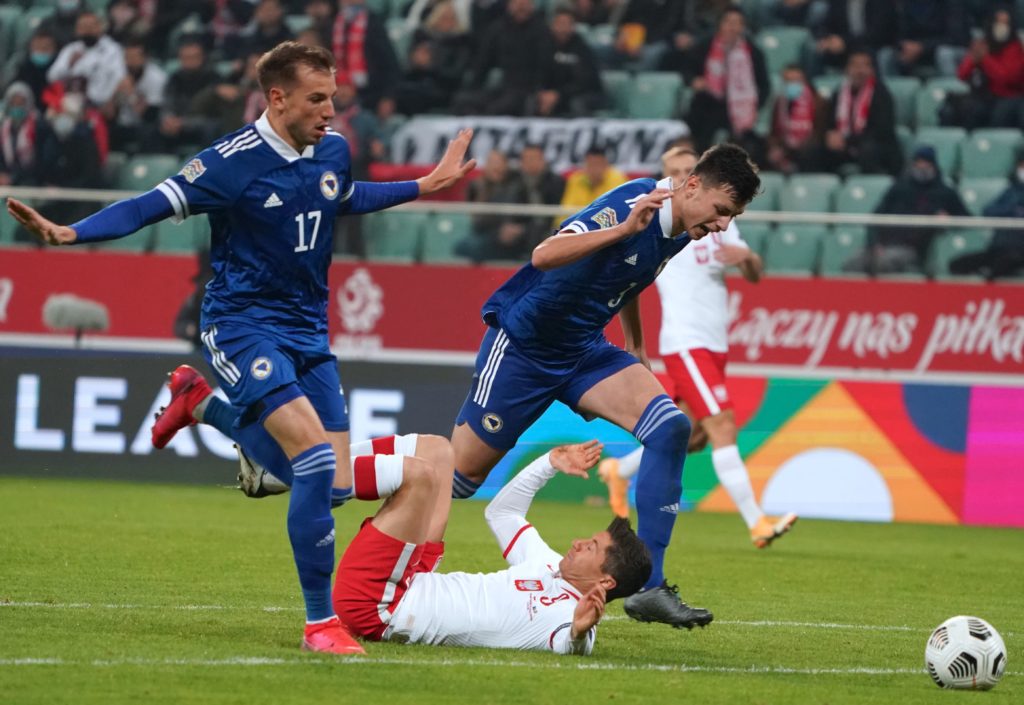 But, watch him in action and he’s clearly got a lot more tools than what appear to the naked eye. A player you can compare him to is Joel Matip in the Premier League. Tall, solid with his defensive work, but equally good at doing what managers expect from modern-day defenders; distribute the ball well and get forward when the opportunity presents itself.

Chelsea currently have some good defenders in Andreas Christensen, Fikayo Tomori, and Kurt Zouma who are expected to be the future considering Silva isn’t getting any younger and Antonio Rudiger has fallen out of favour with the manager.

Lampard’s side play good attacking football, and for the complete team to be complete and challenge a side like Liverpool, he will need players who can fit into his style. Ahmedhodzic is that sort of a player.

His ability to play out from the back, and physicality would make him a good fit for Lampard’s style of football, and he would be a bargain for the said fee. He would take some time to develop, and with Silva set to hang around for a bit, it could be the perfect plan.