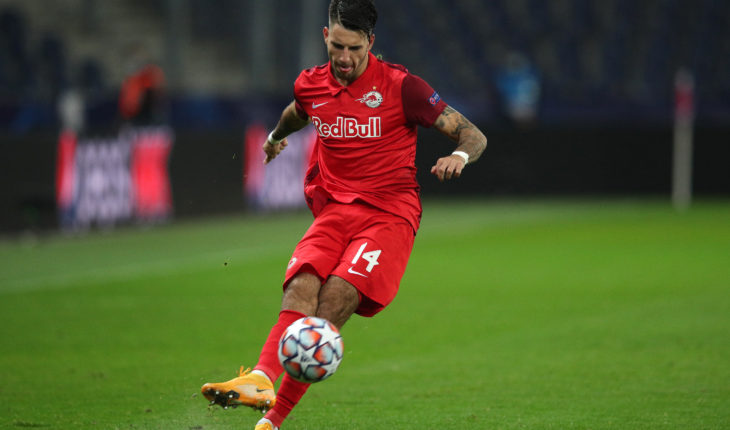 Arsenal are reportedly interested in signing promising young midfielder Dominik Szoboszlai from Red Bull Salzburg. The 20-year-old is an attack-minded and versatile player who can play in multiple positions, and has been a key player for Salzburg.

As per Index, Szoboszlai’s agent recently revealed that the interest from Arsenal is real, while Chelsea are also reportedly interested in signing him.

The Hungarian is reportedly valued at a fee of around £26 million by the Austrian club. There’s also interest from Salzburg’s sister club RB Leipzig, who could sign him in the future. Szoboszlai has two years remaining on his current deal at the club.

Dominik Szoboszlai to Arsenal: The player they need?

Szoboszlai is a technically gifted player, who is capable of dictating the tempo of the game as well and can create chances for his teammates from midfield. The Hungarian is a lanky midfielder, but he is tenacious off the ball, and has shown plenty of quality on it.

He can run at defences from his midfield position, while he also has the technical ability and quick thinking to wriggle away from tough situations in the middle of the park. His passing is also pretty impressive as he averaged three key passes in the Champions League this season.

The 20-year-old has scored 22 goals and assisted 32 times in 73 appearances for Salzburg after making his debut in 2018. He is also a Hungary international, having played 10 times for his national side. 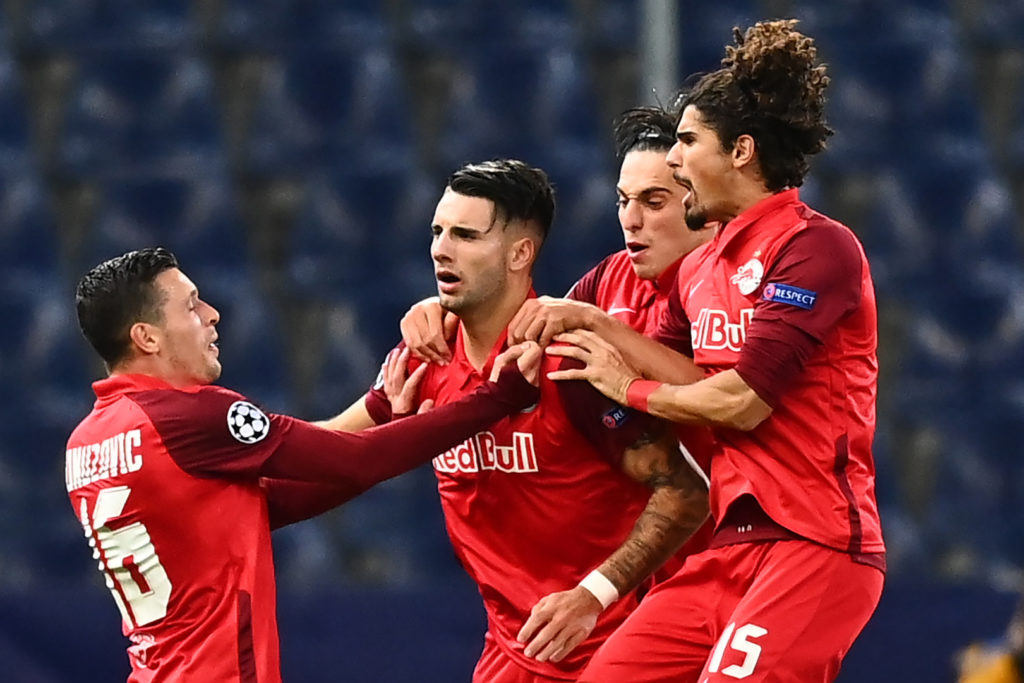 Szoboszlai could be a fantastic signing for Arsenal as he has the technical ability and attacking prowess to fit in well in this Arsenal side. Mikel Arteta seems to like players who are good on the ball but also those that can knuckle down and perform their role well.

The Gunners’ manager has played a five-man defence which has allowed the attackers more freedom to play upfield. Despite that, Arsenal have often looked toothless this season and rank low when it comes to creating chances in the Premier League.

Arteta’s side have scored a paltry nine goals in eight Premier League games, and they have lacked the creative spark in the final third, something Szoboszlai can provide them with.

This is where Szoboszlai could excel as the attack-minded midfielder in the team. He could play alongside Thomas Partey or Granit Xhaka and bomb forward to create chances, while his partner sits deep to keep it tight at the back.

The Hungarian has loads of talent and is still very young, and he could grow into a fantastic player in the Premier League. 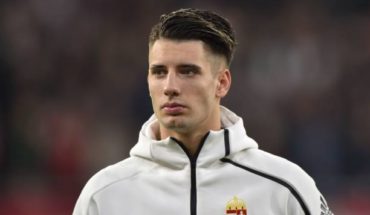