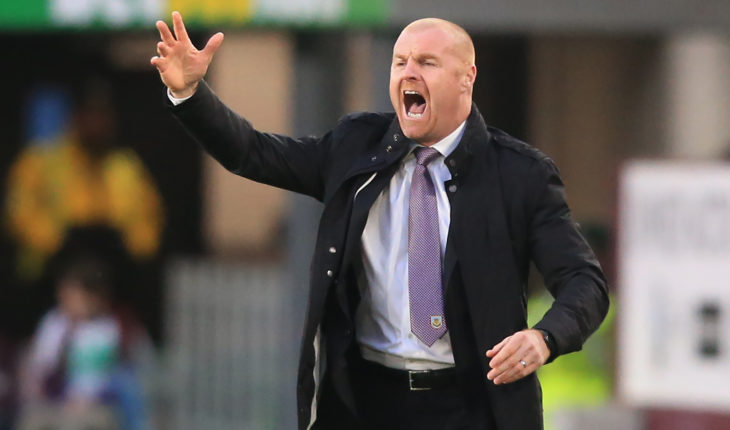 A few teams in England’s top-flight are struggling and may need a few additions to reach their targets for the season, while a few have been ravaged by injuries to key players.

Let’s take a look at 3 Premier League teams who can’t wait for the winter transfer window to open:

Liverpool have lost one of their best players, and perhaps the best defender in the league and the world, in Virgil van Dijk, to an injury in the game against Everton. The Dutchman had his surgery this week, and will most likely be out for the remainder of the season which puts a big dent in the Liverpool backline.

What will worry manager Jurgen Klopp is the depth he has in the centre-back area. Fabinho has played splendidly since moving to the backline, but the Reds will miss him in the middle of the park in key games. 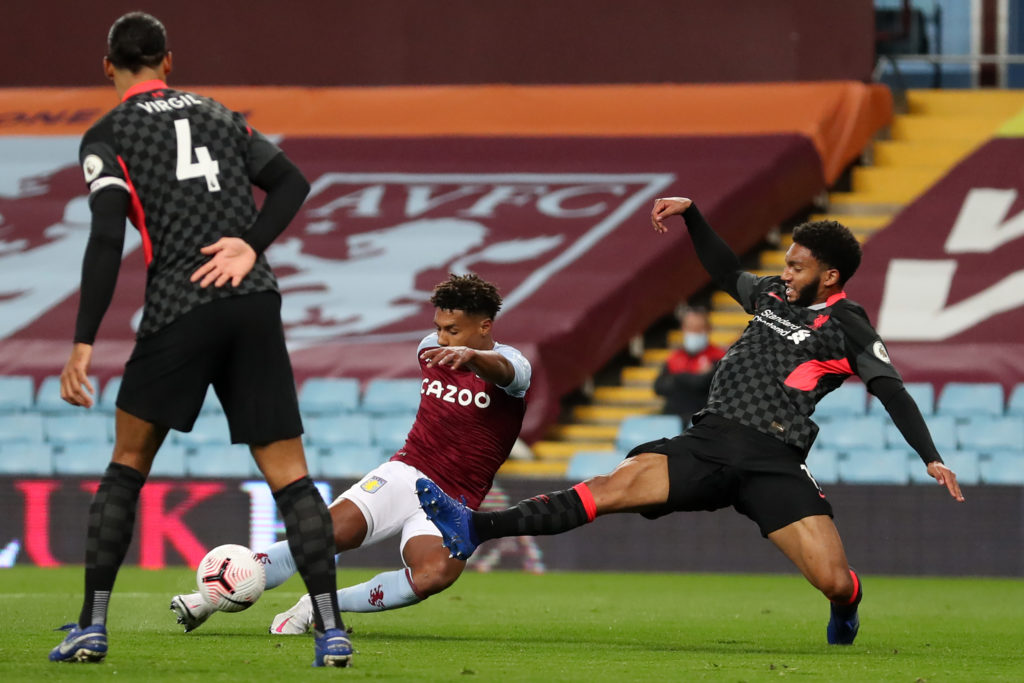 The reigning Premier League champions will need to bring in a top-class centre-back to replace van Dijk as Klopp’s other options apart from Fabinho – Joe Gomez and Joel Matip have been inconsistent, and the latter is also pretty injury-prone.

While Nat Phillips did well and Billy Koumetio si expected to get his chances, Liverpool don’t look the same at the back without an experienced defender, and need someone more authoritative come January.

Burnley have had a horrid start to the Premier League season and are already in a relegation battle. The Clarets have lost five of their opening six Premier League games and have drawn the other.

The club signed just one player in the summer; Dale Stephens was brought in from Brighton. Manager Sean Dyche will need to get a few signings in the January transfer window to freshen the squad which has been the same for the last few seasons.

He may need to bring in a few attacking players as the Clarets have scored just three goals in their opening six Premier League games.

Like Liverpool, Leicester City too lost one of their best defenders Caglar Soyuncu to injury and he will miss a few months of football. The Foxes’ summer signing Wesley Fofana has done well, but with Jonny Evans and Wes Morgan the only other options for manager Brendan Rodgers at the back, a central defender should be a priority in the summer.

Morgan may be playing his last season for the club and is not good enough for England’s top-flight, while Evans will turn 33 next year, which means a young defender could be a good option.

Leicester City have also lost Wilfred Ndidi through injury, but the Foxes have plenty of options in the middle of the park. The core of the team needs to be strong for the Foxes to better or even match last season’s league finish.