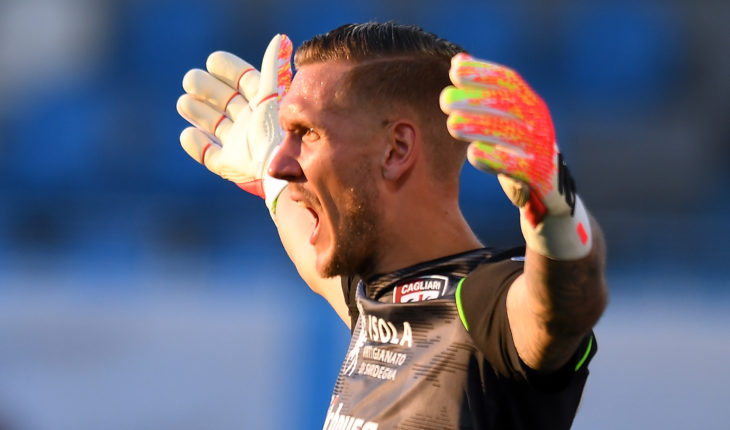 Everton are interested in signing AS Roma goalkeeper Robin Olsen on deadline day, as per the Times.

As per Times reporter Paul Joyce, the Toffees are keen on the 30-year old custodian as they look to strengthen their goalkeeping department to provide Jordan Pickford more competition or potentially replace him in the starting lineup.

Everton were said to be interested in Sergio Romero and Paulo Gazzaniga, but Manchester United and Tottenham Hotspur are looking to sell their respective players on a permanent deal.

The club are looking at signing Olsen on a season-long loan deal, but it remains to be seen if they can strike a deal and land the Swedish international in time.

Robin Olsen to Everton – A solid option for Ancelotti

At 30, Olsen is at the peak of his prowess, and has had a good debut season at Roma. He was brought in to replace the exceptional Alisson Becker who is now with Everton’s arch-rivals Liverpool, and did a decent job in between the sticks.

The club went in a new direction last season, and Olsen was sent out on loan to Cagliari, where he made 17 appearances in the Serie A. He is back in Rome, but is yet to feature this season. With Antonio Mirante being preferred over Olsen, he will have to move for playing time. 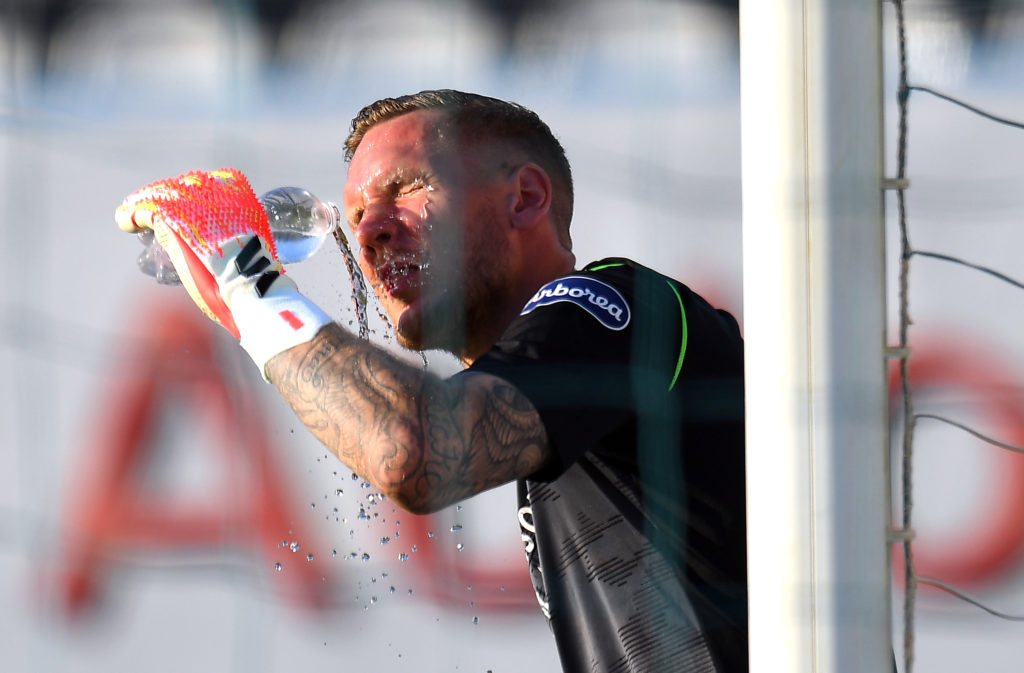 Despite not being the first choice at Roma, Olsen is still a pretty good goalkeeper, and can put more pressure on Pickford, who hasn’t been at his consistent best this season.

Olsen is an imposing figure in goal, and is extremely good in one-vs-one situations as he reads the game well and is quick off his line. There is no doubting his shot-stopping ability either, as he has shown it consistently for his national side Sweden. But he will need a bit of confidence from his manager.

Olsen picked up two Man of the Match awards at Cagliari last season, more than what he managed at Roma. He is a confidence player, and Ancelotti is a really good man-manager in addition to his tactical astuteness.

The Premier League season will be a long and gruelling one, and if Everton want to end their long wait for a top-four finish and challenge for some silverware as well, they will need a deep squad. And Olsen’s arrival would certainly help with that. 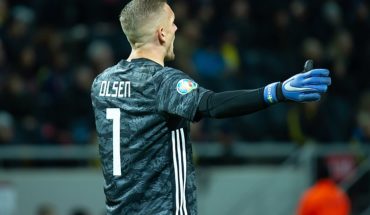