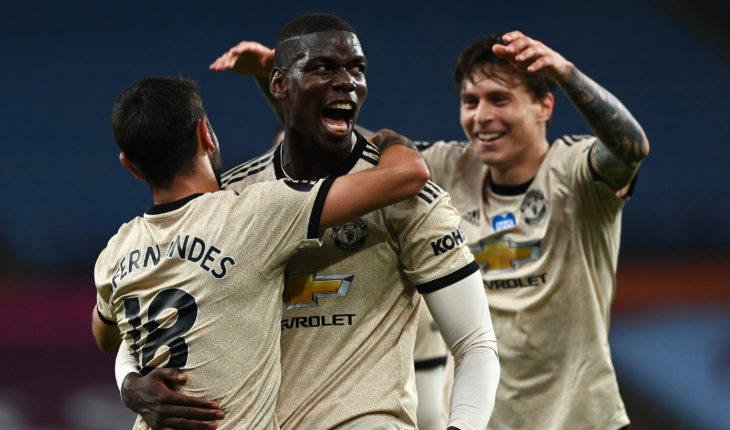 Manchester United midfielder Paul Pogba has been linked with a move to Barcelona, as per reports. The French World Cup-winning midfielder’s contract with the Red Devils expires at the end of the 2020-21 season.

As per Mundo Deportivo, Barca are looking at various players to sign on a free transfer, one of whom is Pogba. The Frenchman returned to Old Trafford from Juventus in 2016, but it hasn’t quite worked out for him yet, so there’s a possibility that he could leave as a free agent.

But, the caveat here is that Manchester United have the option to add another year to his current deal as per his contract. The 27-year-old midfielder has played 161 times for the club in all competitions since his return in 2016

Paul Pogba’s performances and his influence on this current Manchester United side has been the most debated topic in English football over the last few seasons.

Pogba’s critics feel that he doesn’t contribute enough for the money that United paid for him, while his supporters believe that there’s far too much expectation from him when he’s surrounded by average players. The Frenchman has been exceptional for his national team, and prior to joining United, was one of the most exciting players in Europe while playing for Juventus. 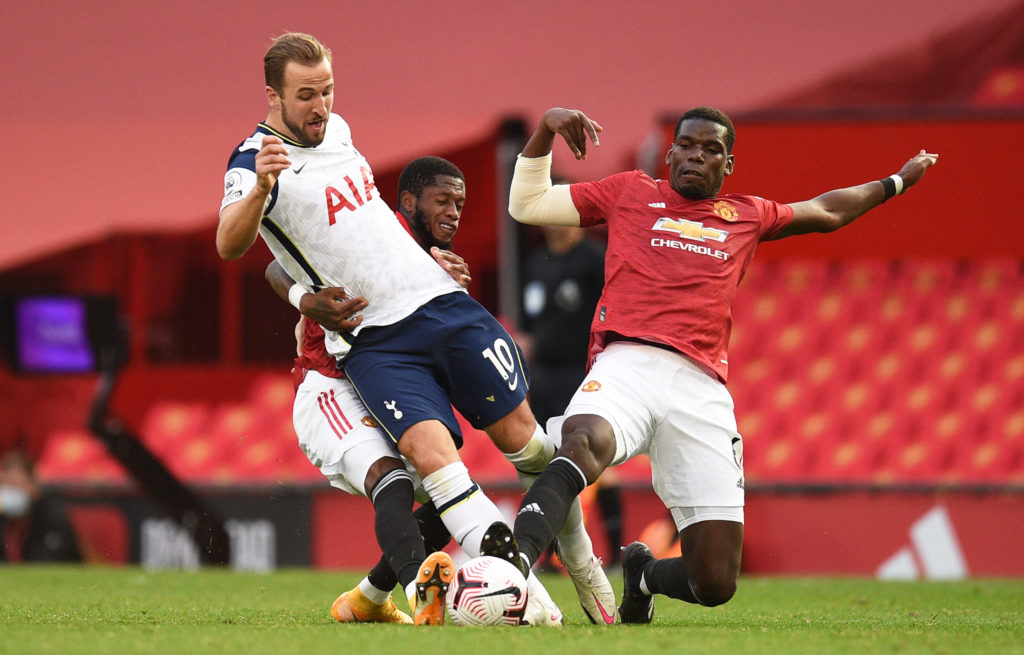 The big worry now for Manchester United fans is that Paul Pogba could be allowed to leave the club on a free transfer, especially after recently making clear his desire to play for Real Madrid, which wasn’t the first time he has said it. It’s clear that the Frenchman wants to go elsewhere, preferably Madrid to play under French legend Zinedine Zidane.

This is one of the reasons why a move to Barcelona may never happen. Real Madrid are in a far more promising position, either with the current squad or with the issues behind the scenes.

Pogba will most likely join Madrid if he leaves Manchester United. Barca could also lose their star player, Lionel Messi, who will once again have the opportunity to leave the club at the end of the current season, as per his contract. This further dents the Catalan club’s chances of winning top honours in Spain or Europe.

The Red Devils have the option to trigger a one-year extension of his contract, which means that neither Madrid or Barca can buy him on a free transfer at the end of this season. Madrid are in a better position financially after selling a few players, as well as not buying anyone in the recent transfer window. Barca’s desire to buy Pogba could be scuppered by their arch-rivals, who have the financial muscle as well as the more stable environment at the moment.