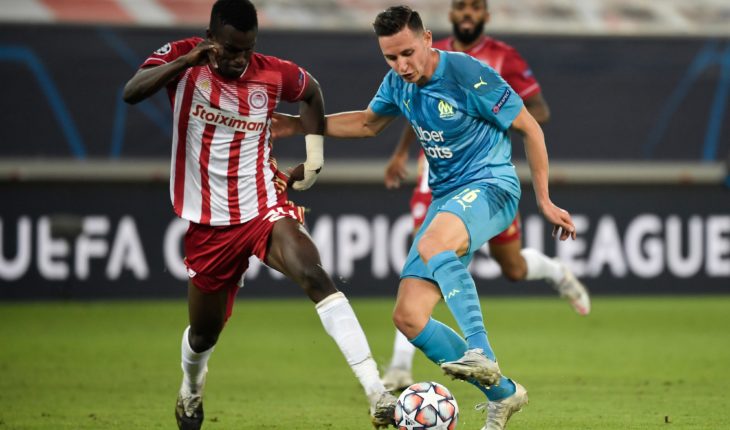 Leicester City are reportedly interested in signing Marseille winger Florian Thauvin in the January transfer window. Thauvin has prior Premier League experience, having played with Newcastle United in the 2015-16 season.

As per Leicester Mercury, the Frenchman is yet to sign a new contract with the club and his current deal with Marseille expires next summer. Thauvin can begin negotiations with other clubs in the January transfer window. Marseille are keen on offering the 27-year-old a new contract and keep him at the club.

Aston Villa are also reportedly interested in signing the French international, who has progressed well with Marseille over the last couple of seasons. Thauvin has played 245 times for the French side, scoring 81 goals and 56 assists for the club.

Florian Thauvin to Leicester City: Is he worth the fuss?

Thauvin is an exciting winger, who likes to drive at opposition defences with pace and good close control. The left-footed winger primarily plays on the right, cutting into central areas to cause problems.

The Frenchman has also played on the left and has played as a shadow striker on a few occasions. Thauvin also has great technical ability, capable of putting in crosses into the box as well as being a threat from set-piece situations. 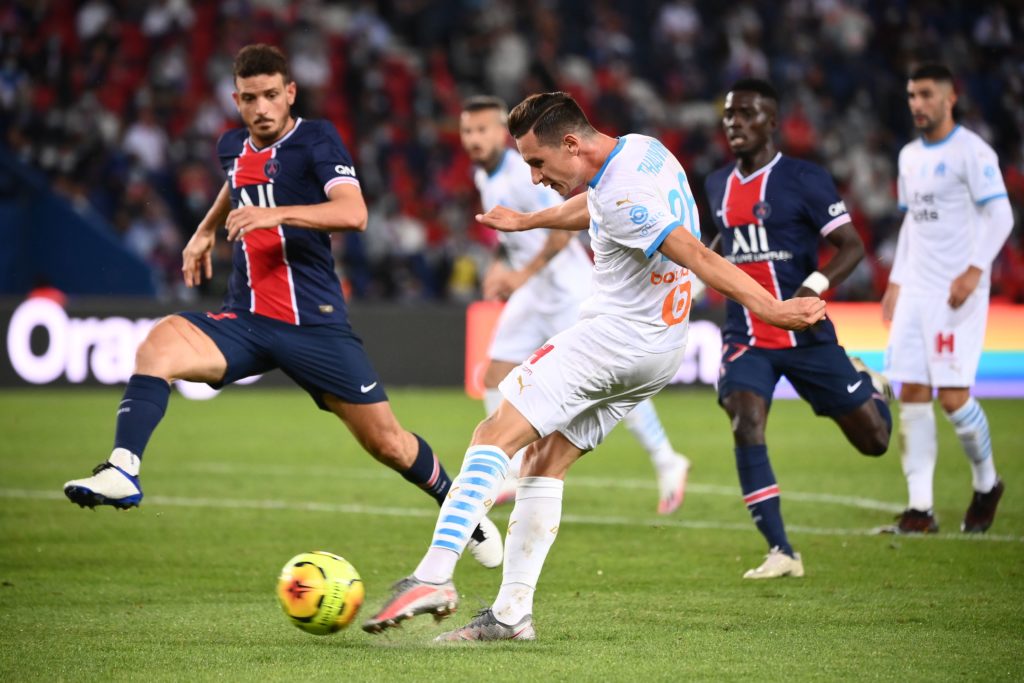 The 27-year old played just twice last season as he suffered an injury which ruled him out for the remainder of the campaign. But, he was brilliant in the 2018-19 season, scoring 16 goals and mustering up eight assists for his side in the French league. He averaged 1.8 dribbles and 3.1 shots on goal per game in the 2018-19 Ligue 1 season.

Thauvin had a less-than-impressive stint at Newcastle United last time around, but he played for just six months before returning to Marseille in the January transfer window. He is a much more mature player now and if given time, could be a fantastic addition to some of the sides.

But, do Leicester City really need yet another right-winger? The Foxes brought in Cengiz Under on loan this summer, while they also have Ayoze Perez and Marc Albrighton in their ranks.

The Premier League side need to instead find a left-sided winger as Demarai Gray – who is out of contract at the end of the season, doesn’t look like he will sign a new contract. This leaves Rodgers with Harvey Barnes as the only natural left-sided winger. Thauvin should be signed by the Foxes only if they get rid of one or even two of their three right-wing options.