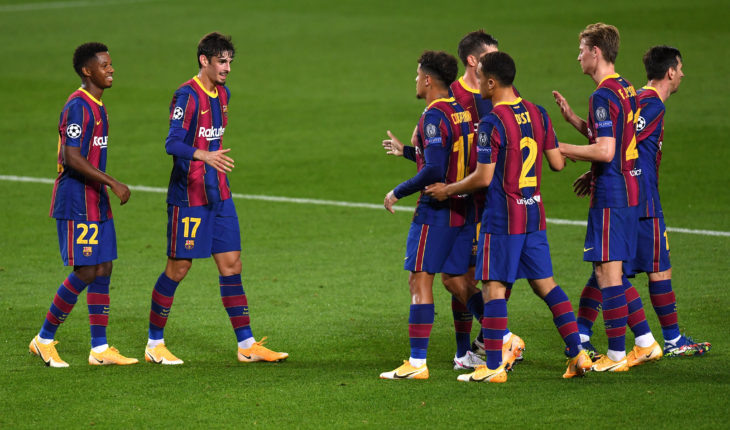 The first El Clasico of the 2020-21 season will take place on Saturday at the Nou Camp, and we could be in for a treat. Barcelona and Real Madrid have both been underwhelming this season so far, with both losing in the league last weekend.

While Real Madrid didn’t fare any better against Shakhtar Donetsk in the Champions League, Barcelona cruised past Ferencvaros, beating them 5-1 despite Gerard Pique getting sent off in the second half.

The hosts desperately need a win as they are currently in 9th and three points behind their arch-rivals, although Ronald Koeman’s side have a game in hand. A victory will do them a world of good and will be by far Koeman’s biggest win in recent years.

Barcelona will be without first-choice keeper Marc-Andre ter Stegen as well as left-back Jordi Alba. Defender Samuel Umtiti is also set to miss this all-important game. Ronaldo Koeman has placed plenty of faith in some of the club’s younger players, but could revert to some experience for El Clasico.

Let’s take a look at the possible Barcelona lineup for the game against Real Madrid:

Ter Stegen’s absence means that Neto will continue in goal for the Catalan club. He is expected to have a busier game that the one against Ferencvaros on Tuesday.

We could see an unchanged defence from the last two games. Gerard Pique and Clement Lenglet could start at the heart of the defence for Barca, while Sergi Roberto will most likely start at right-back in the Barcelona lineup.

Summer signing Sergino Dest could retain his left-back slot in the absence of Alba. Junior Firpo is an option for Koeman at left-back, but the 24-year-old has been used as a backup left-back so far this season.

Miralem Pjanic and Frenkie de Jong played in the middle of the park in the Champions League, but we could see Pjanic drop out of the Barcelona lineup and be replaced by Sergio Busquets.

Riqui Puig and Carles Alena are options that Koeman could bring on from the bench. 17-year-old Pedri started in the No. 10 role in last weekend’s loss to Getafe. He could maybe be replaced by Philippe Coutinho in that role for the game against Real Madrid.

Antoine Griezmann was an unused substitute in the Champions League and perhaps Koeman was saving him for this Saturday’s important clash. He could start up front, with Lionel Messi and Ansu Fati playing out wide on the flanks.

Trincao is an option on the right for Barca, while Ousmane Dembele could also come off the bench depending on how the game goes. 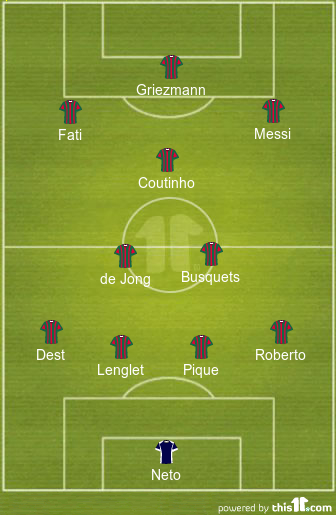 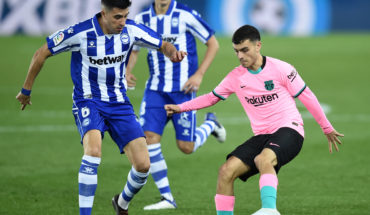 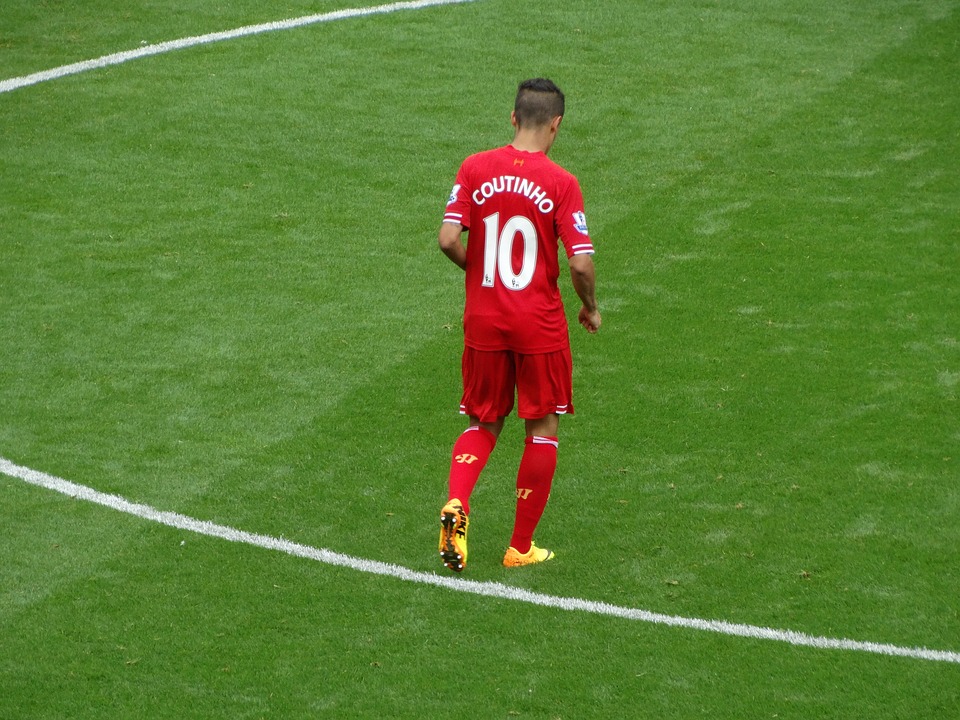