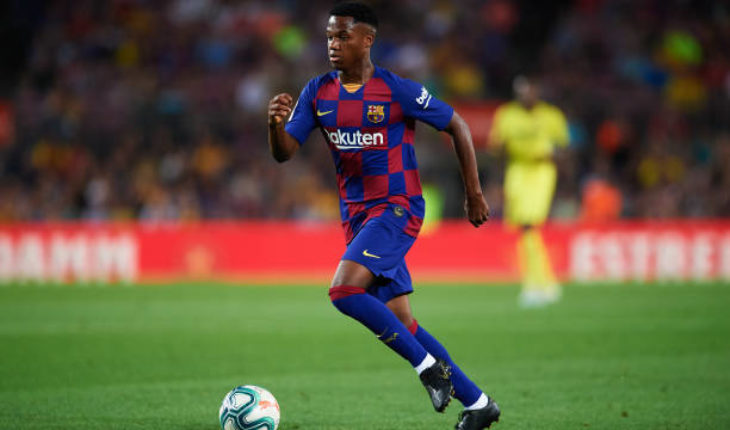 Barcelona registered a morale-boosting 2-0 win against Juventus in the Champions League after their disappointing loss to Real Madrid last weekend. Barca face Alaves on Saturday in La Liga and they will hope to notch up a win and get their season back on track in the league.

The Catalan side are 12th in the table, 7 points behind leaders Real Sociedad, although they have two games in hand over the unlikely La Liga leaders. Barcelona are winless in their last three league games, with their last win against Celta Vigo coming at the start of the month.

Neto has stood in for ter Stegen during the German’s absence and the experienced Brazilian keeper should continue in the Barcelona lineup.

Araujo had a decent game in defence for Barca against Juventus before he was forced off due to injury. Araujo will be replaced by Gerard Pique at the back, while Clement Lenglet should play alongside the veteran defender.

Jordi Alba should play at left-back, while Sergino Dest could return to the Barcelona lineup at right-back in place of Sergi Roberto. Junior Firpo is an option for manager Ronald Koeman at left-back.

Miralem Pjanic and Frenkie de Jong played in the middle against Juventus, but we could see the former drop out for this game, with Sergio Busquets returning to the Barcelona lineup. Busquets replaced Araujo against Juventus mid-week and played half of the game.

Coutinho’s injury means that Lionel Messi or Pedri could feature in the No. 10 role. The latter could be handed an opportunity to play in that role after a superb performance against Juve in the Champions League.

Antoine Griezmann was unlucky to not score against Juventus as he put on a good showing. But, Koeman may want to restore Messi in the striker’s position, which means that the Frenchman could drop out of the team. Ansu Fati could return to play on the left, while Wednesday night’s goalscorer, Ousmane Dembele, could continue on the right. 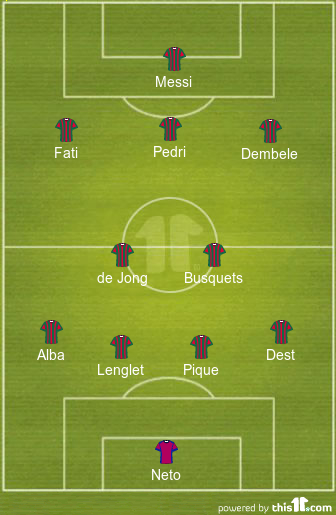 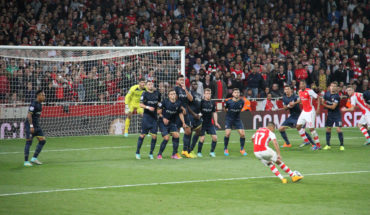 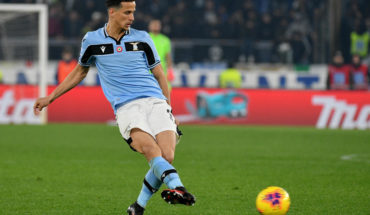