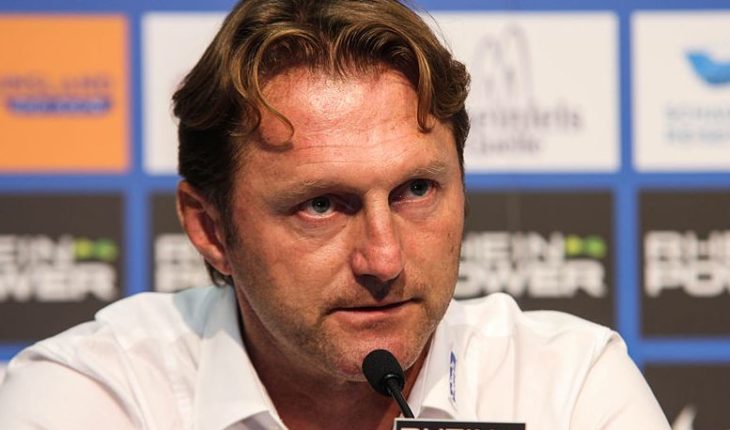 Southampton begin their 2019-20 Premier League campaign away at Burnley and manager Ralph Hasenhüttl will hope that his team can finish higher than 16th, which they achieved last season. The Austrian manager has strengthened the attack with three signings, but they will have to shore up their defence if they want to succeed this season.

The Saints have a tough start to the campaign, facing Liverpool and Manchester United in the first four games of the season. But manager Hasenhüttl will be optimistic after good results in pre-season.

Angus Gunn could start ahead of Fraser Forster and Alex McCarthy in goal for the first game against Burnley and could possibly be Hasenhüttl’s No. 1 keeper for the season.

The Saints played with a 3-man defence last season, and they could continue the same this time around. Vestergaard, Maya Yoshida and Jack Stephens could start at the heart of the defence even though Bednarek is another option. Ryan Bertrand could continue in his left wing-back position. Cédric Soares is back from his loan spell, but young Yan Valery, who was impressive at right-back last season, could slot in at the right wing-back position against Burnley.

If Hasenhüttl continues with the 3-4-2-1 formation that worked last season, we could see Nathan Redmond start as one of the wide players, while Moussa Djenepo or Sofiane Boufal could play on the other side.

Danny Ings, who was on loan at the Saints last season, has been bought by Southampton and will most likely lead the line. The Saints have also bought 23-year-old Che Adams from Birmingham City for a fee of £15 million. Adams scored 22 goals in the Championship last season and could be one of the front players for Hasenhüttl. Another new signing Moussa Djenepo could also be in the running for that role behind the striker.

More on the attack will only be clear after a couple of weeks into the season with Ralph having a plethora of options. 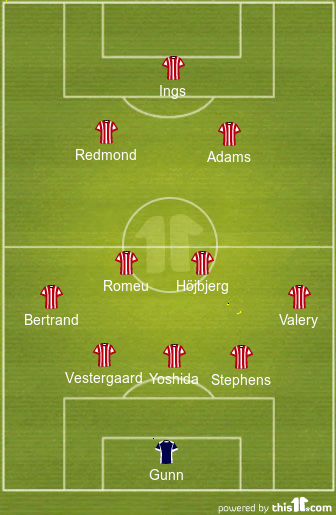