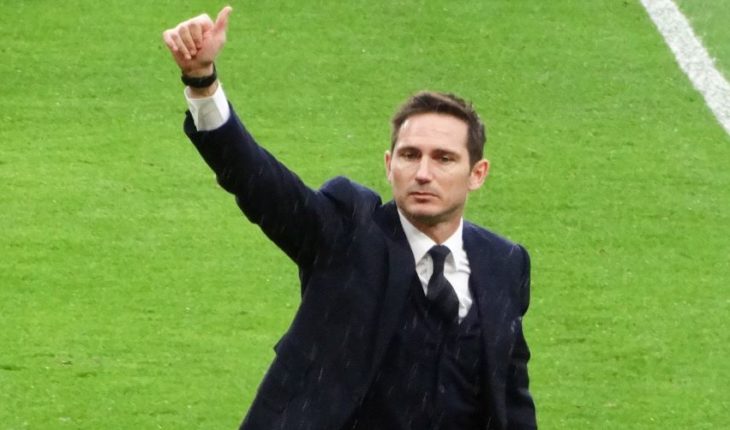 Chelsea have one of the best youth academies in England and have several players out on loan, who don’t necessarily have a future in the senior team.

One player who is set to leave Chelsea on a free transfer is Todd Kane, as per Football Insider.

Kane has been linked with Frank Lampard’s Derby County, who narrowly missed out on promotion to the Premier League, losing to Aston Villa in the play-off final.

Derby will have to fend off interest from Aston Villa, as well as Fulham and Sheffield United to sign Kane.

The report states that Chelsea were interested in signing him on a new contract, but the deadline had already passed.

The 25-year-old has been with Chelsea for a long time, playing in the Under-8 team and progressing through the youth ranks.

Despite being at Chelsea for so long, Kane has never made an appearance for the senior team. He has, though, been sent on loan numerous times to League One and Championship clubs as well as Dutch sides.

Kane last played for Hull City in the Championship, making 41 appearances in all competitions and scoring 3 goals in the process.

Is Kane a good option for Lampard?

The Englishman is a player who likes to bomb forward from his defensive position at every opportunity, and either cross or take a shot on goal.

Kane is a quick player who is a willing runner, waiting to exploit space behind the opposition defence with his overlapping runs.

He is also a solid defender who likes to get stuck in with his tackles and shows a lot of aggression in his defending. Kane is a player who is always active and on-the-move on the pitch, be it in defence or attack.

With him available on a free transfer, Lampard should not hesitate in signing him as the Rams will hope to have another go at promotion in the 2019-20 season.