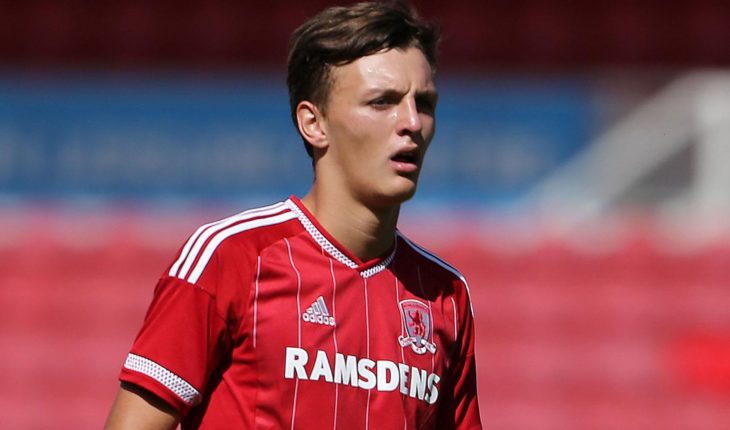 Championship football this season has been full of surprises already. The likes of Stoke City and Aston Villa – favourites before the season began — are struggling to stake a claim in the promotion chase. On the other hand, teams like Leeds United, Sheffield United, Brentford, Bristol City and Bolton Wanderers have started the season really well.

It is too early to predict the likely promotion favourites as the Championship tends to be unforgiving when teams take the foot off the gas.

A few players are enjoying a brilliant campaign already and here are three names who have surprised us the most.

Tony Pulis has often been criticised for his ‘negative’ brand of football (also known as Pulis-ball) where the success relies on the defensive set-up, resilience and discipline.

Ben Gibson, Patrick Bamford, Adama Traore — their key performers from last season — left Riverside yet the gaffer has managed to retain an unbeaten status as well as a top of the table spot alongside Leeds United who are only ahead on goal difference.

Boro have incredibly kept 5 successive clean sheets in the league ever since conceding twice on the opening weekend’s draw against Millwall and Dael Fry, the 21-year-old academy prodigy, has slotted in well, replacing Gibson in the backline.

Fry has played every minute so far and mustered impressive numbers of 3.8 aerial duels won and 5.7 clearances per game. 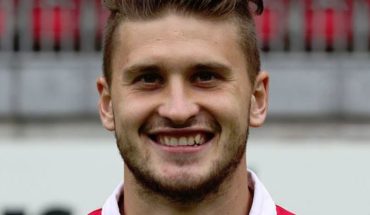 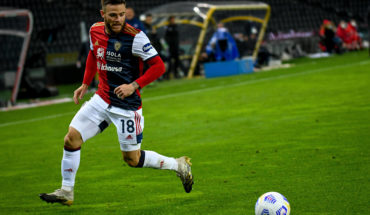