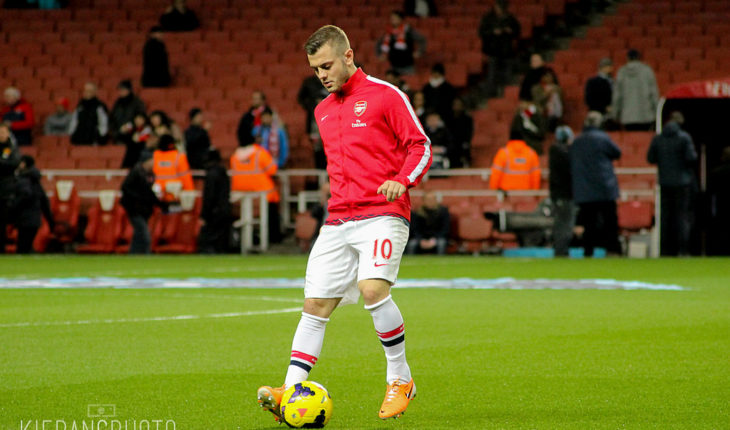 In an inflated market like the one now, it is tough to get a bargain but various clubs are playing it smart in the transfer window by devising a good transfer strategy and more often than not acting faster than the other interested clubs. Let us take a look at three such free transfers made by Premier League teams which could prove to be masterstrokes this season:

West Ham United have splashed the cash in this transfer window signing a number of players including the likes of Felipe Anderson and Andriy Yarmolenko.

However,their most important signing could turn out to be a free transfer. The Hammers secured the signing of Jack Wilshere after he chose to leave Arsenal after 17 years with the club.

The 26-year old midfielder has had an injury-prone career missing a staggering 155 games and has spent 1,103 days on the treatment table. Last year Wilshere remained reasonably fit making 20 appearances for the Gunners in the Premier League.

The Englishman, as is evident, has been unlucky with injuries which has restricted his progress but his talent has never been in doubt.

He controls the tempo of the game and distributes the ball well in midfield. He is renowned for his defence-splitting through balls and has excellent vision. Wilshere can offer the magic that is needed to open up stern defences.

If the England international can stay fit, he could be the driving force in the midfield and along with his new teammates can make a huge impact while playing for the Hammers.

Crystal Palace have acquired the services of Max Meyer on a free transfer from FC Schalke 04. Once touted as” the German Messi”, it is safe to say that the 22-year-old has failed to live up to expectations till now.

But a move to the ranks of the Eagles could see him turn things around and showcase the talent many people believe he possesses. Meyer is an attacking midfielder who has played as a No 10 and can operate in a deep lying playmaker role also.

He  has a low centre of gravity and keeps the ball well, rarely ceding possession. The German is a good dribbler of the ball and always looks threatening in the final third.

Palace have the potential to play some of the most exciting football in the division with the likes of Wilfred Zaha, Andros Townsend and Jason Puncheon. Max Meyer at 22, has definitely taken the quality a notch higher. It will be interesting to watch as to how the Palace stars gel together.

Wolverhampton Wanderers are the side to keep an eye on after winning the Championship comprehensively and bringing in quality names like Joao Moutinho and Ruben Neves amongst others in recent transfer windows.

They have also signed Portuguese shot-stopper Rui Patricio on a free transfer which could prove to be the deal of the summer for the Wolves. Patricio is an excellent shot stopper and has played at the highest level.

The Portuguese is a big game player and is calm and assured between the sticks. He is fairly experienced and will provide confidence to the defence with his commanding presence. The signing of Patricio will no doubt bolster the Wolves team and could prove to be a masterstroke in the coming days.