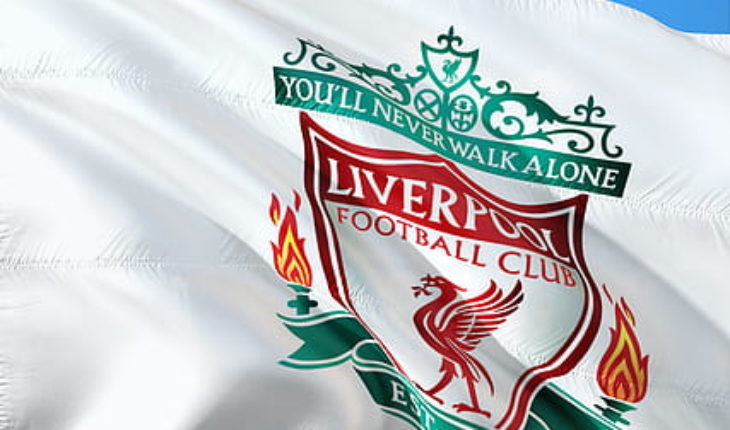 Liverpool will resume their Premier League campaign on Saturday when they host Brighton & Hove Albion at Anfield.

The Reds have won just two of their opening six league games this season, although they have not played since the 0-0 draw with Everton at Goodison Park on September 3. As a result, Jurgen Klopp and co. prepare for their first league game in almost a month—with fixtures against Wolves and Chelsea postponed following the passing of Queen Elizabeth II.

The Merseysiders will need to be wary of Brighton’s ‘new manager bounce’ as the Seagulls have appointed Roberto de Zerbi as their new head coach following Graham Potter’s departure to Chelsea.

Liverpool have received a major injury boost with defender Ibrahima Konate returning to full training after missing the start of the new season with a muscle problem. The game against Brighton may come too soon for Konate, though.

Andrew Robertson will be unavailable as he is still recovering from a knee injury sustained in Liverpool’s 4-1 defeat to Napoli in the Champions League. Naby Keita, Alex Oxlade-Chamberlain, Calvin Ramsay and Kaide Gordon remain out too, while Caoimhin Keller and Curtis Jones are big doubts.

Alisson Becker is Liverpool’s undisputed no.1 and he will be between the sticks against Brighton at Anfield.

Defensively, Liverpool have been a bit all over the place. Virgil van Dijk and Trent Alexander-Arnold have not been in the best of forms, while Andy Robertson is out injured. Jurgen Klopp would want his team to be resolute and tight when defending, starting from the first game after the international break. 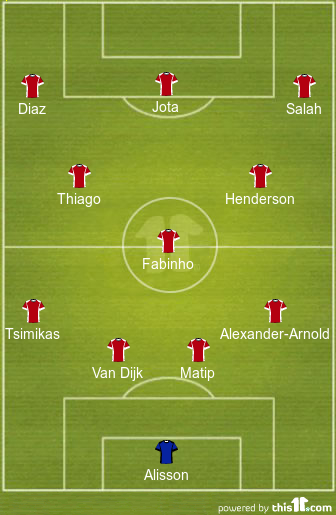 Van Dijk is expected to partner Joel Matip at the heart of the backline in the Liverpool lineup, with Alexander-Arnold retaining his place at right-back. As Robertson remains sidelined, Kostas Tsimikas will continue to deputise at left-back.

The availability of skipper Jordan Henderson is a big boost for Liverpool, and the Englishman will walk straight into the Liverpool lineup on Saturday. Henderson will add some much-needed balance to the midfield, which has been left exposed by counter-attacking teams on numerous occasions this season.

Fabinho and Thiago Alcantara and guaranteed starters, as Liverpool look to dominate Brighton in the middle of the park.

Luis Diaz has been the brightest spark this season and deserves to keep his place in the forward line despite a busy international break. Mohamed Salah is yet to fire all cylinders until now, but there is no doubting his quality in front of goal as he needs just a moment to kick on.

Up top, Klopp could go with Diogo Jota in the Liverpool lineup, who scored in Portugal’s 4-0 win over the Czech Republic in the Nations League last week. 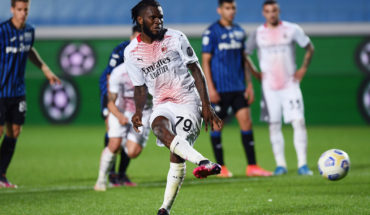 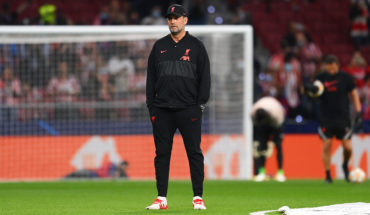