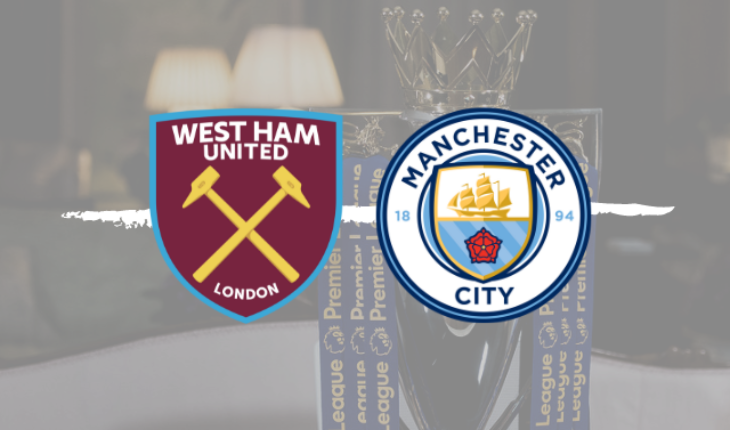 Manchester City will launch their Premier League title defence against West Ham United at the London Stadium on Sunday.

Pep Guardiola’s side captured the title in dramatic fashion last season, edging Liverpool by a single point. And having bolstered their squad with the addition of Erling Haaland and Kalvin Phillips, The Sky Blues are the favourites to claim their fifth title in six seasons.

West Ham, meanwhile, punched above their weight last season, finishing seventh in the league, and advancing to the quarter-finals of the League Cup and the semi-finals of the Europa League.

The Hammers were extremely active in the summer window, bringing in Gianluca Scamacca, Flynn Downes, Maxwel Cornet, Nayef Aguerd and Alphonse Areola, and David Moyes will be hoping it’s enough for them to push for at least a Europa League spot.

West Ham ran City close in both fixtures last season, losing 2-1 at the Etihad before holding the champions to a 2-2 draw at home.

West Ham will be without Nayef Aguerd, who sustained an ankle injury in pre-season, while Gianluca Scamacca is likely to start on the bench.

Michail Antonio is expected to start up front for the Hammers, with support from Said Benrahma, Jarrod Bowen and Pablo Fornals.

Lukasz Fabianski should keep his spot in goal for the first few games of the season despite the arrival of Alphonse Areola.

New signing Erling Haaland will make his Premier League debut for City, but Kalvin Phillips is expected to miss out.

Aymeric Laporte underwent knee surgery and will miss the first few games of the season. Nathan Ake and John Stones will battle for a spot in central defence to partner Ruben Dias.

Phil Foden and Riyad Mahrez are likely to start on the flanks, meaning Jack Grealish could have to settle for a spot on the bench.

Bowen was West Ham’s top scorer in the league last season with 12 strikes. He also provided 10 assists and was instrumental in their seventh-placed finish. The English winger netted a first-half brace the last time these two sides met, and will once again hope to be a thorn in City’s side.

The prodigiously talented Norwegian scored on his club debut against Bayern Munich in pre-season but followed it up with a disappointing display against Liverpool in the Community Shield.

The 22-year-old registered 86 goals in just 89 appearances for Borussia Dortmund before his move to Manchester, and will be pivotal in City’s title challenge this season.

Haaland will be looking to become the seventh Norwegian to score on his Premier League debut.