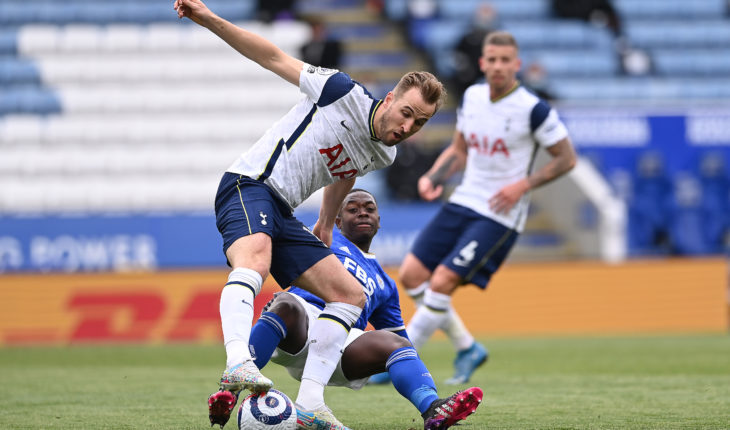 Leicester City will clash with Tottenham Hotspur at the King Power Stadium on Wednesday evening in what will be the Midlands side’s first Premier League game of 2022.

The Foxes’ last game in the Premier League was against Liverpool, which they won 1-0. Since then, the FA Cup third-round victory over Watford on January 8 is the only game they have played this term.

Meanwhile, Tottenham’s last Premier League game saw them emerge victorious against Watford at Vicarage Road. They are four points off the top four spots, albeit with four games in hand.

James Justin has recovered from a knee ligament injury and is expected to be part of their matchday squad against Tottenham. Caglar Soyuncu, Boubakary Soumare, Ayoze Perez, Kiernan Dewsbury-Hall and Luke Thomas may also return.

Kasper Schmeichel is Leicester City’s undisputed first-choice goalkeeper and should start against Spurs. In front of Schmeichel, Brendan Rodgers could opt for a back three due to injury problems at the back. James Justin, Jannik Vestergaard and Caglar Soyuncu are likely to start in central defence, with Marc Albrighton and Luke Thomas operating at wing-backs.

Youri Tielemans and Boubakary Soumare will hold the midfield for the hosts. James Maddison’s incisive passing and vision will be key in breaching the tight Spurs backline. With Jamie Vardy injured and Kelechi Iheanacho away at the AFCON, Ademola Lookman could partner Patson Daka upfront for the Foxes.

Steven Bergwijn has recovered from a calf injury and is in contention to face the Foxes, but Eric Dier and Heung-Min Son both miss out on the trip to Leicester City with muscular problems. Meanwhile, Cristian Romero is closing in on full fitness after a hamstring injury.

Hugo Lloris will start between the sticks for Tottenham, with a back three of Japhet Tanganga, Davinson Sanchez and Ben Davies shielding the Frenchman. Emerson Royal and Sergio Reguilon will operate at wing-backs, providing energy and attacking impetus down the wide areas.

Five of our best against Leicester… ✨

Harry Winks will start the deepest in a midfield three, tasked with protecting the backline. Pierre-Emile Hojbjerg is an undoubted starter and Oliver Skipp could get the nod ahead of Giovani Lo Celso in midfield on Wednesday.

Even though goals haven’t flown smoothly this season, Harry Kane remains the main for Tottenham. He will be partnered by Lucas Moura up top against Leicester City.

With five goals and three assists, James Maddison has managed to get back his lost mojo this season. He offers Leicester City the creative spark to open up teams and going by his recent form, Spurs face a tough task to contain the England international.

For Tottenham, Lucas Moura and not Harry Kane will be the biggest threat going forward. The Brazilian likes to make runs in behind the defenders, which could cause all kinds of problems to the Foxes. If he shines at the King Power Stadium, Spurs will have a better chance of taking all three points. 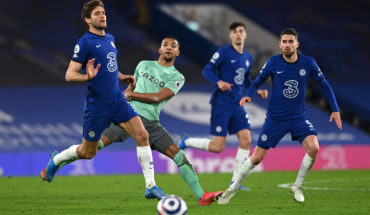 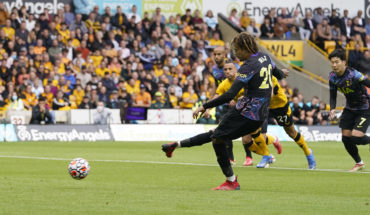