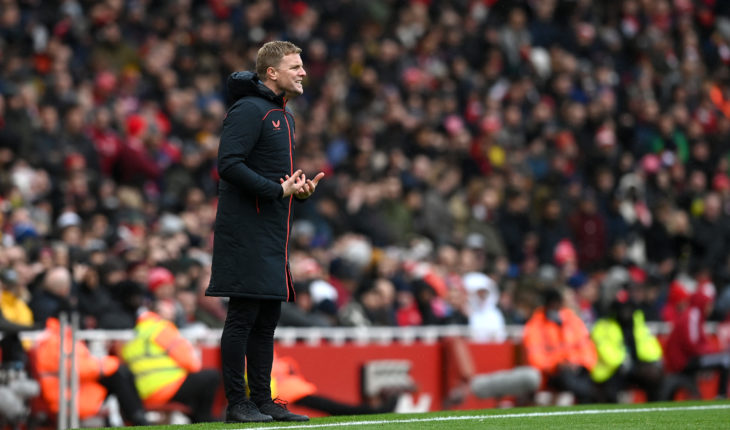 Newcastle United return to Premier League action on Saturday when they welcome Watford to St. James’ Park in a relegation six-pointer.

The Magpies are reeling from a shock 1-0 defeat to third-tier Cambridge in the FA Cup last weekend. The loss was Newcastle’s fourth in their last five games in all competitions.

Eddie Howe has failed to steady the ship since replacing Steve Bruce. Newcastle have won just one game under the former Bournemouth boss and currently find themselves embroiled in a relegation dogfight.

The Magpies are 19th with 11 points, two points and places behind Watford. The Hornets are also on an alarming slide, having lost seven consecutive games in all competitions.

New signing Chris Wood is in contention to make his full Newcastle debut, while Karl Darlow and Ciaran Clark are available after recovering from COVID-19.

📺 Eddie Howe looks ahead to #NEWWAT.

Federico Fernandez, Jamal Lewis and Isaac Hayden remain sidelined, while Javier Manquillo will miss the game due to suspension.

Kieran Trippier should make his first Premier League appearance since his arrival from Atletico Madrid.

Martin Dubravka had a poor outing against Cambridge in the FA Cup, but that’s unlikely to cost him his starting spot.

Kieran Trippier had a debut to forget against Cambridge and he will be keen to make amends. Trippier played an important role in Atletico Madrid’s La Liga triumph last season and he will add a much-needed winning mentality to the Newcastle squad.

Jamaal Lascelles was rested for the FA Cup clash last weekend but he should return at centre-back alongside Fabian Schar.

Matt Ritchie will start at left-back, a position he has occupied for most of the season in the Newcastle United lineup.

Sean Longstaff has slowly gained the trust of Eddie Howe and has featured in Newcastle’s last three games in all competitions. He will add energy and dynamism to the Magpies’ midfield.

Jonjo Shelvey is one of the first names on the team sheet when fit. The former Liverpool midfielder is arguably Newcastle’s best passer, although that quality is offset by his inability to cover ground and languid approach. 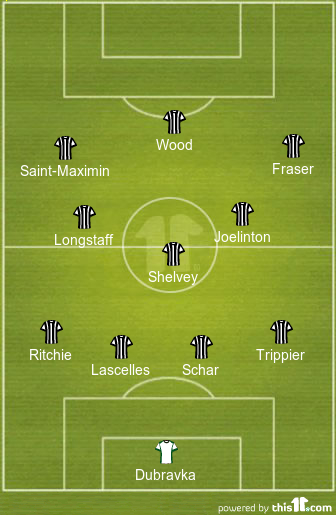 Joelinton has found a new lease of life in central midfield. The Brazilian was signed for a club-record fee of £40 million in 2019 with the expectation that he would provide a steady stream of goals. That’s not been the case thus far, although he has managed to find some form in a deeper role under Howe.

If fit, Chris Wood will lead the line for Newcastle United. The New Zealander was signed from relegation rivals Burnley for around £25 million and will be expected to hit the ground running and help the Magpies stave off relegation this season.

Allan Saint-Maximin and Ryan Fraser will join Wood in attack. Saint-Maximin is one of the most dynamic wingers in the league, but his lack of inconsistency has hurt Newcastle. 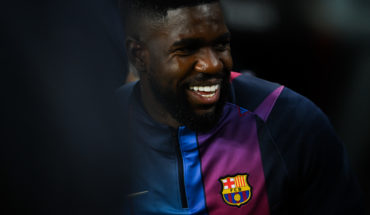 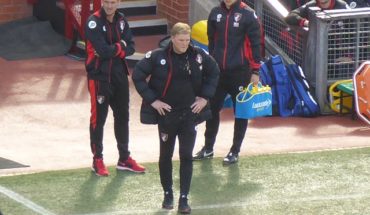